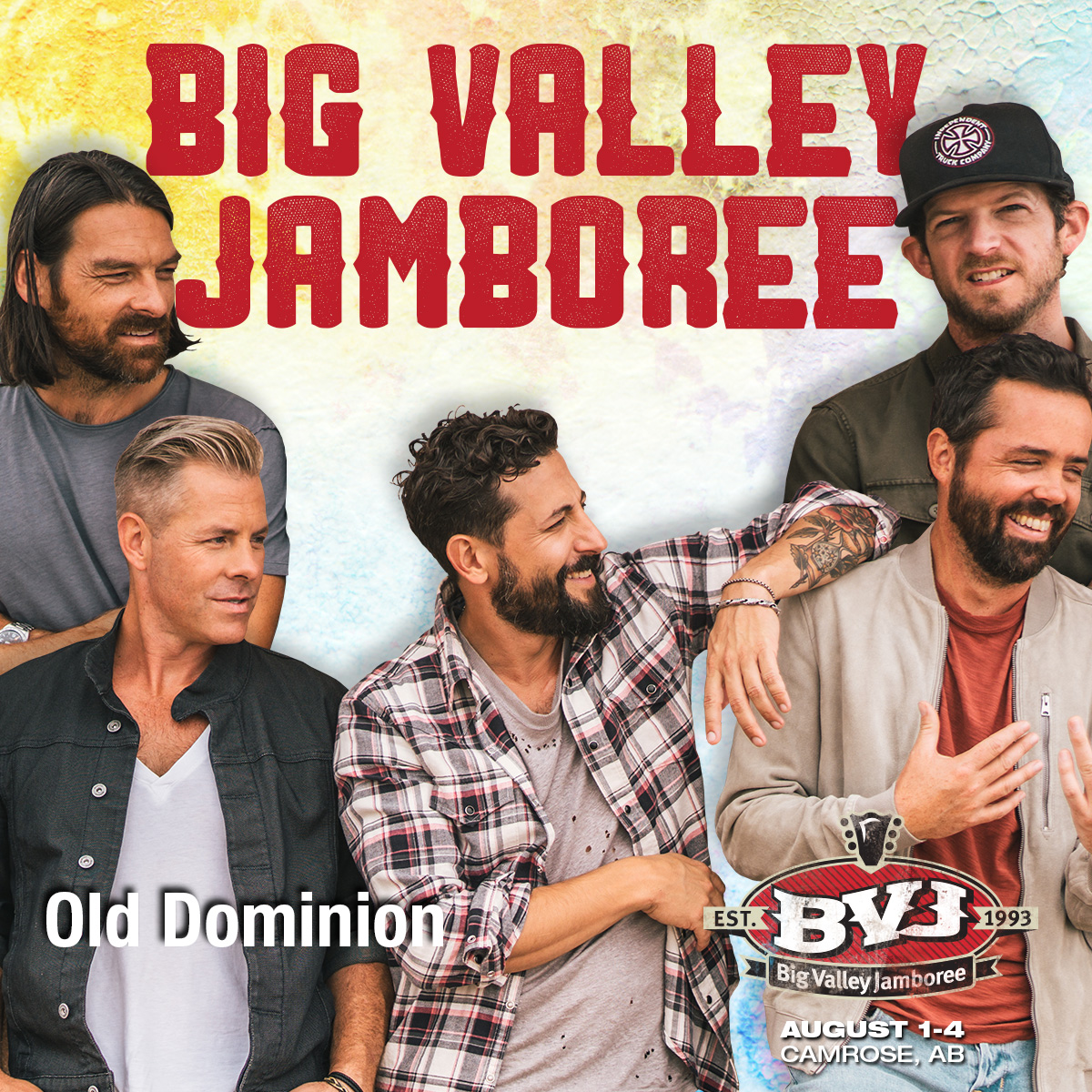 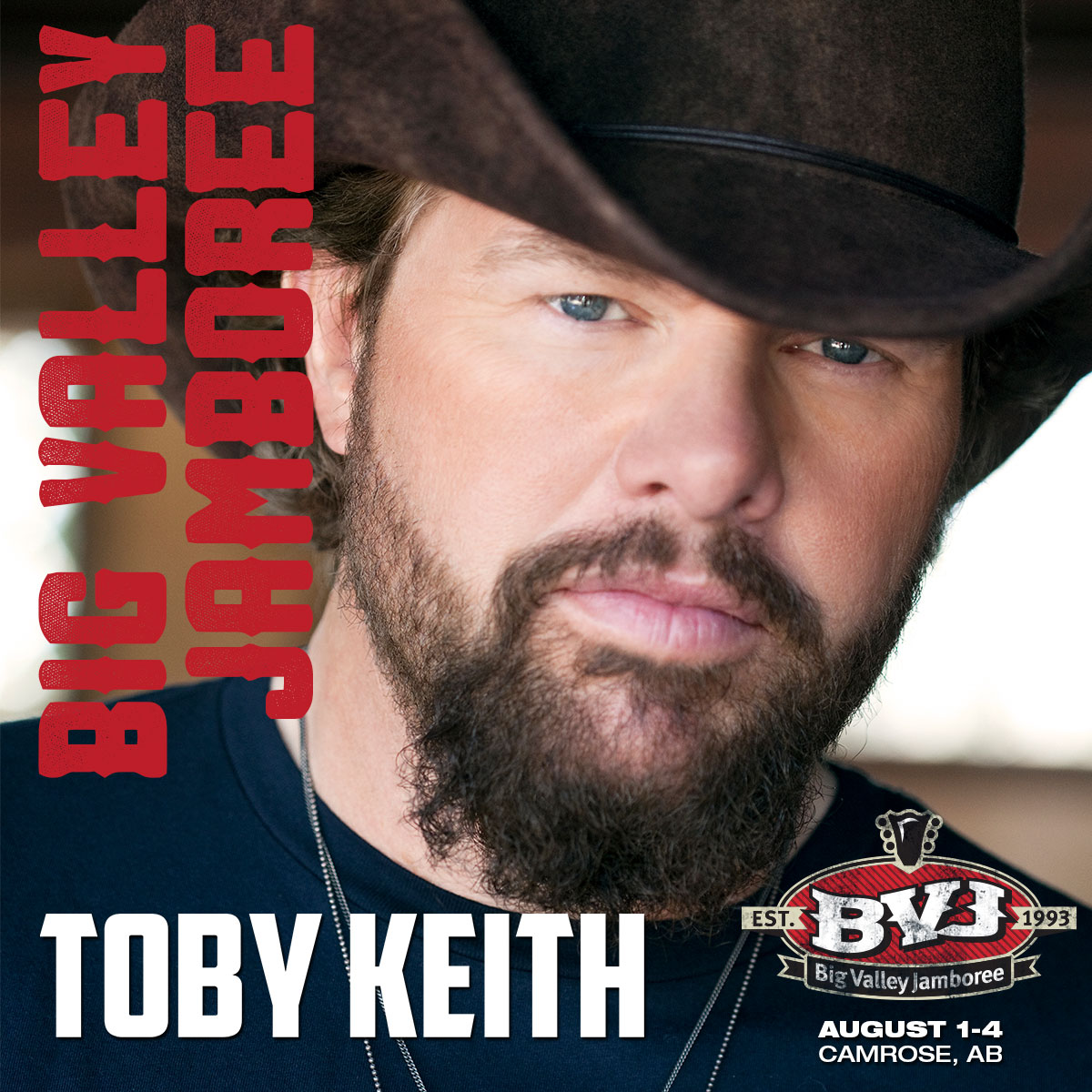 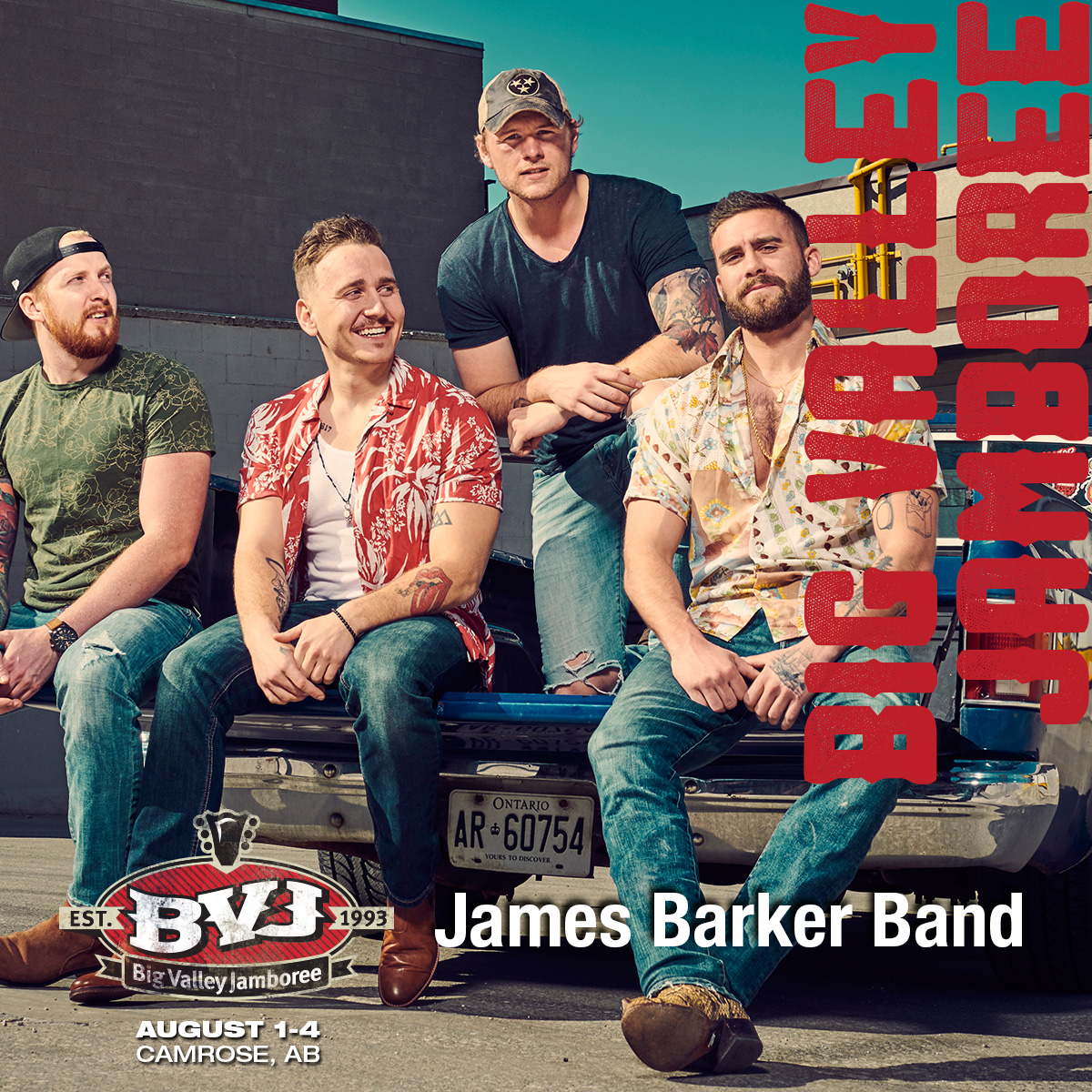 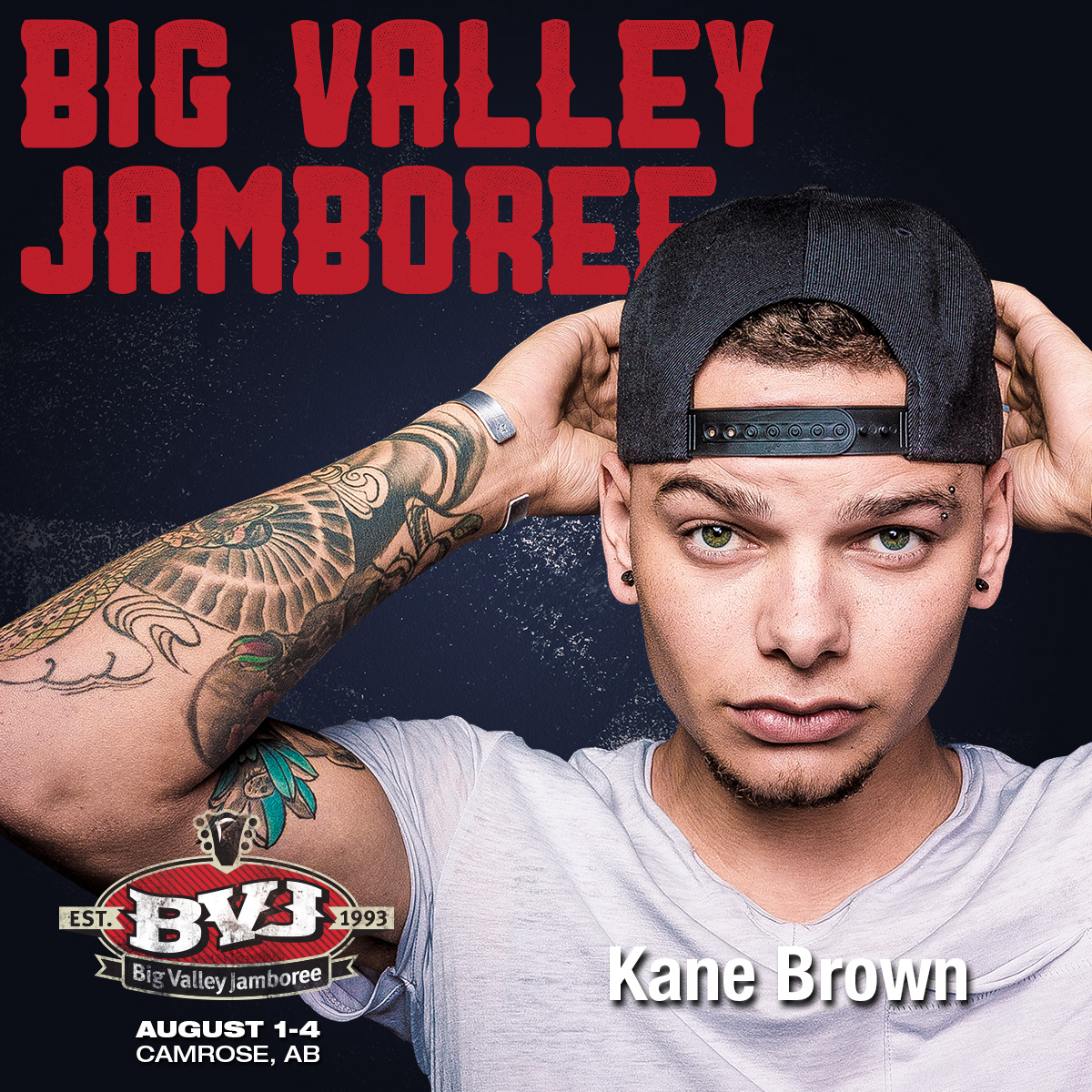 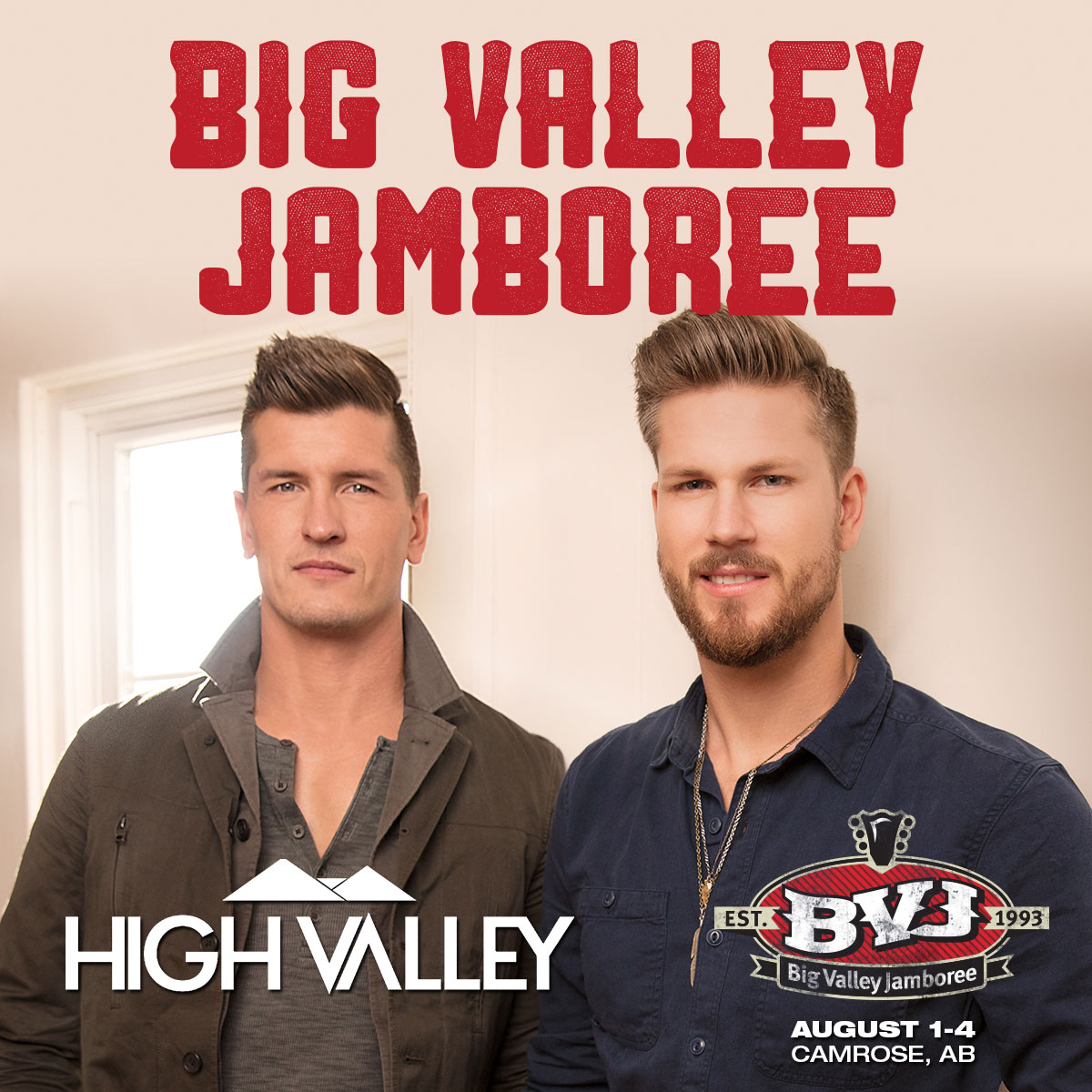 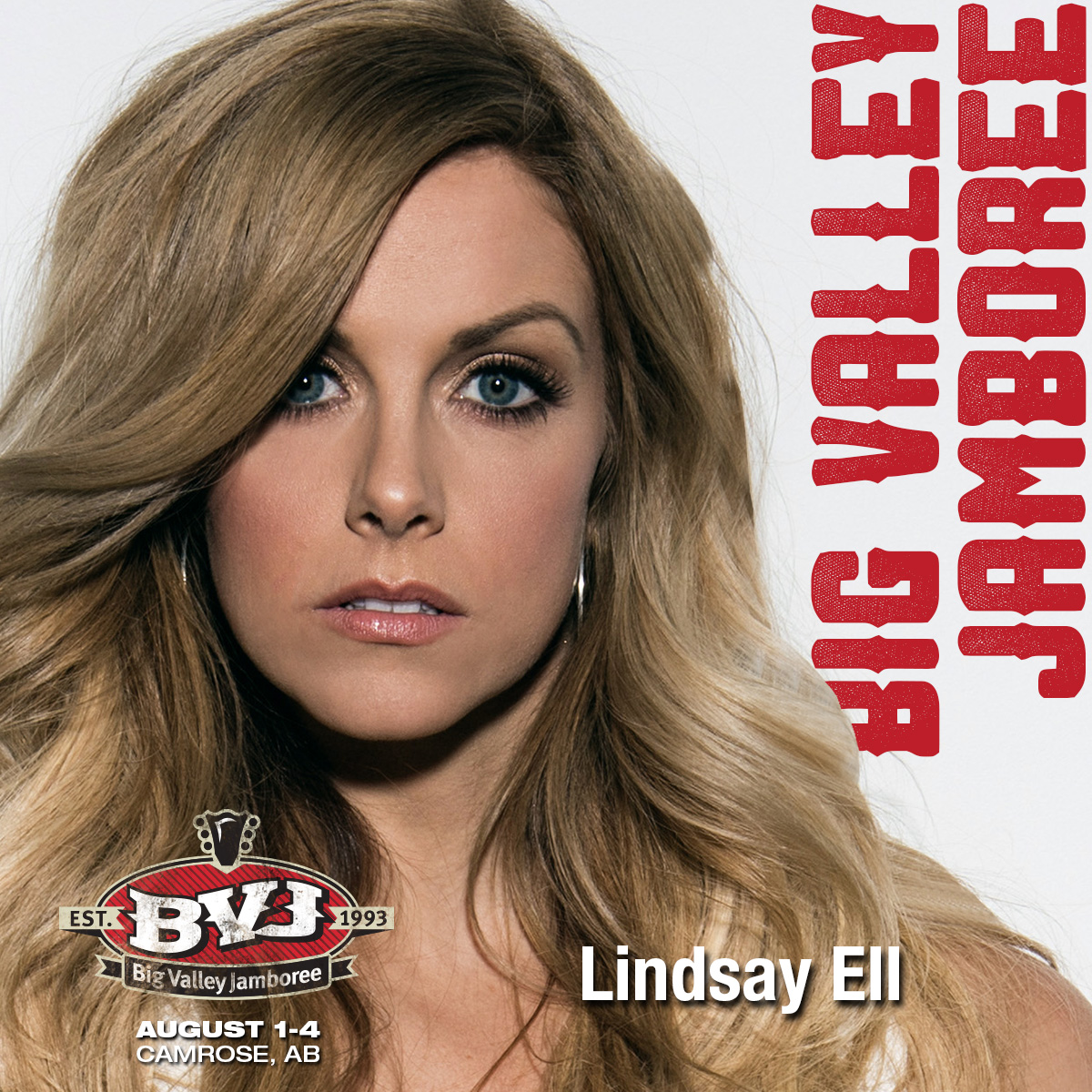 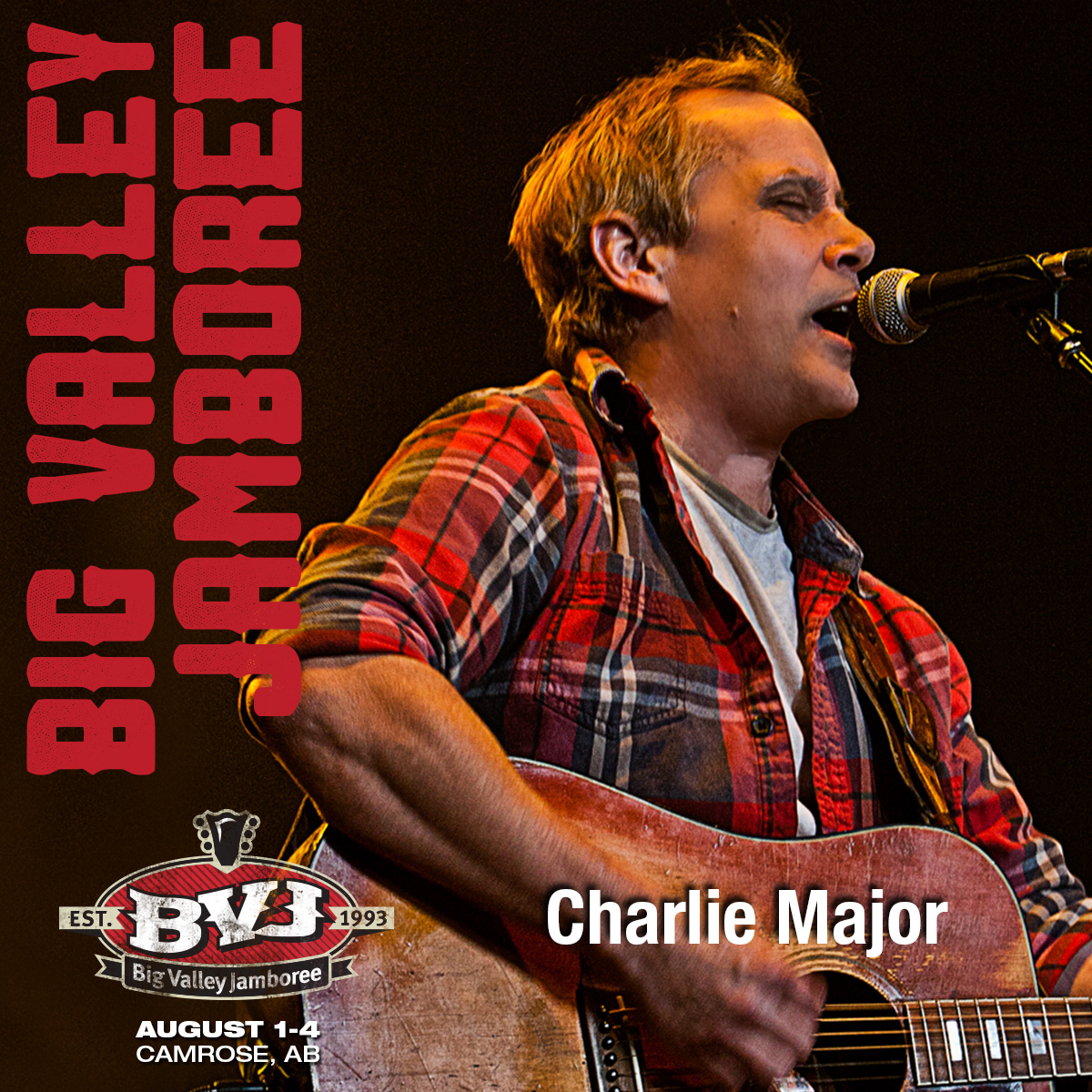 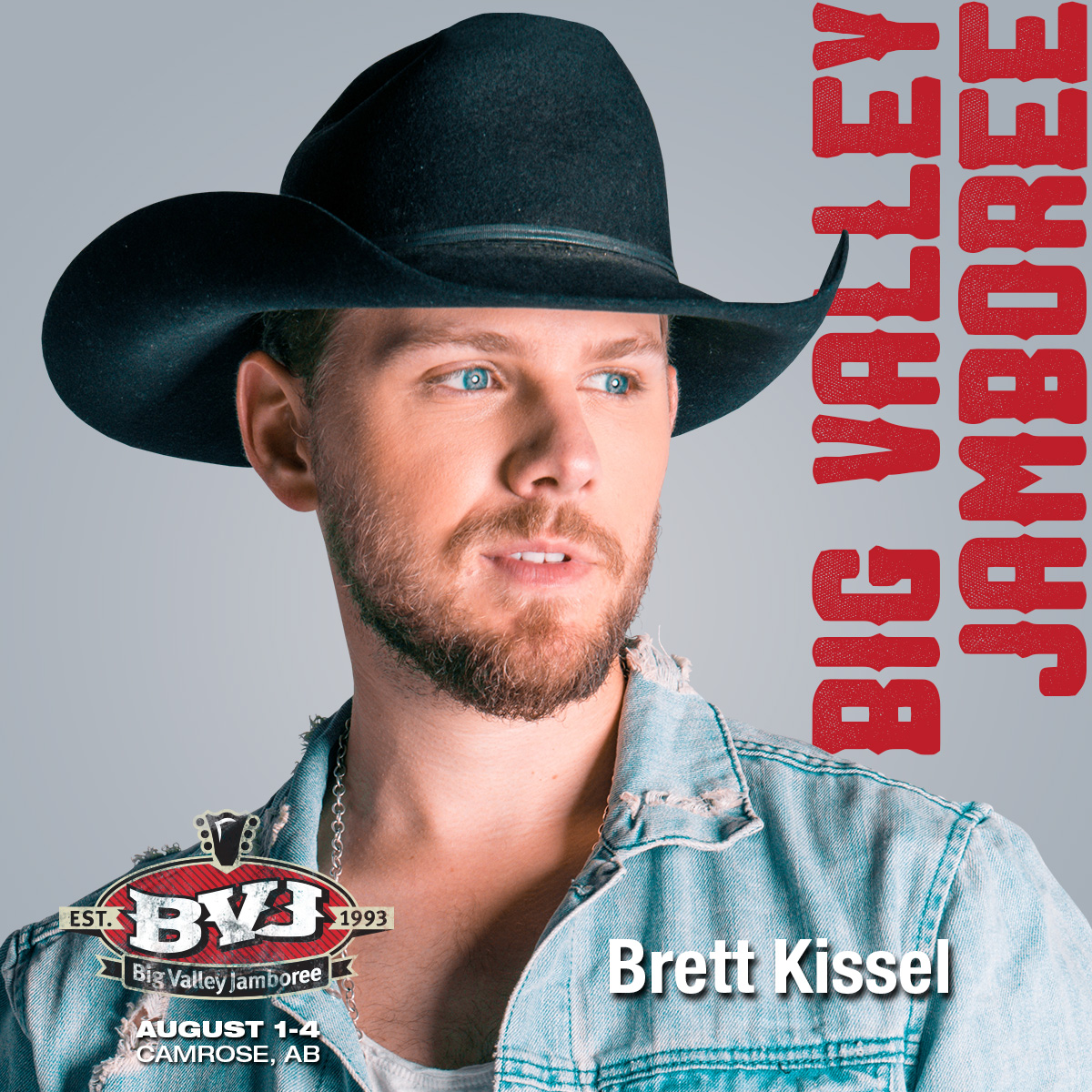 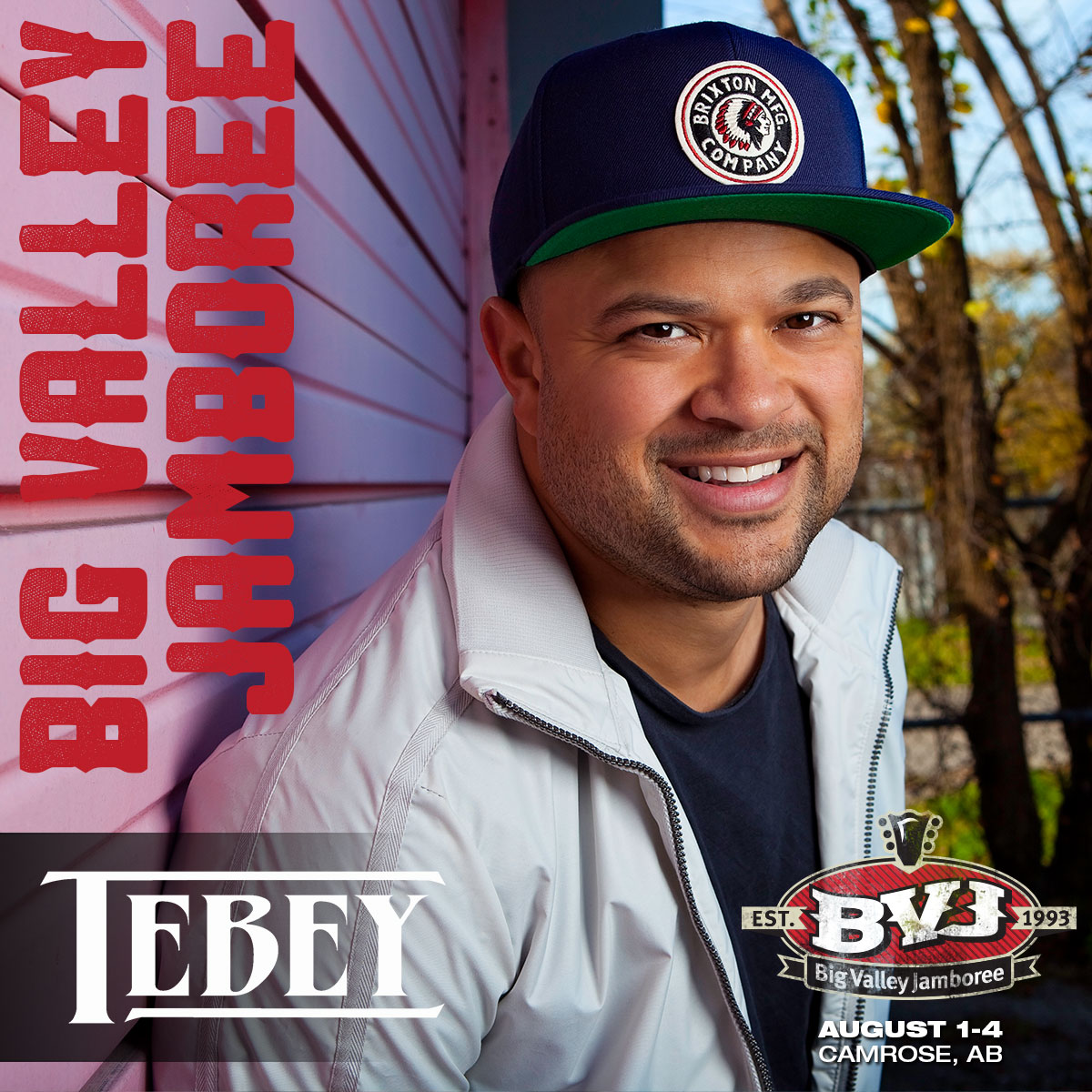 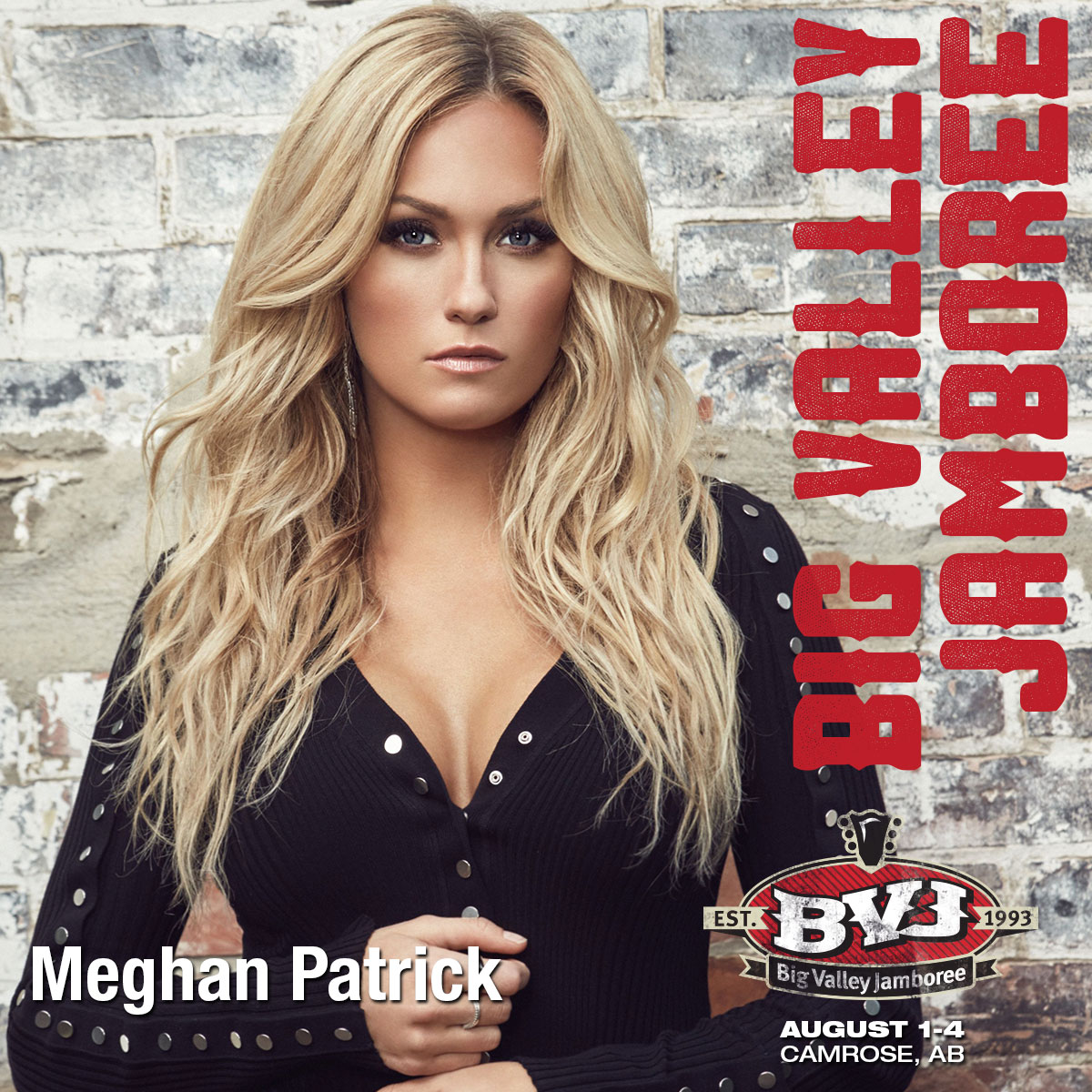 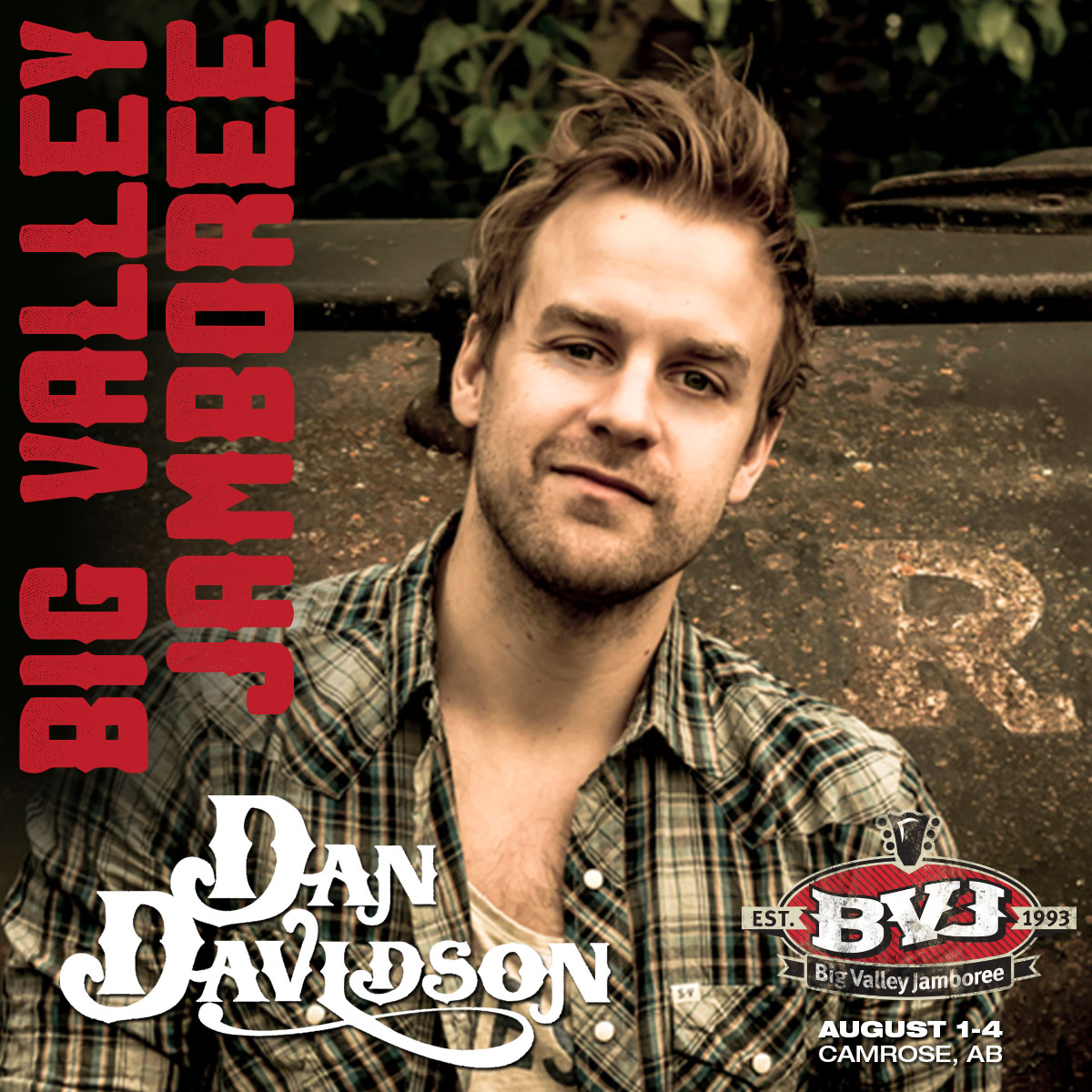 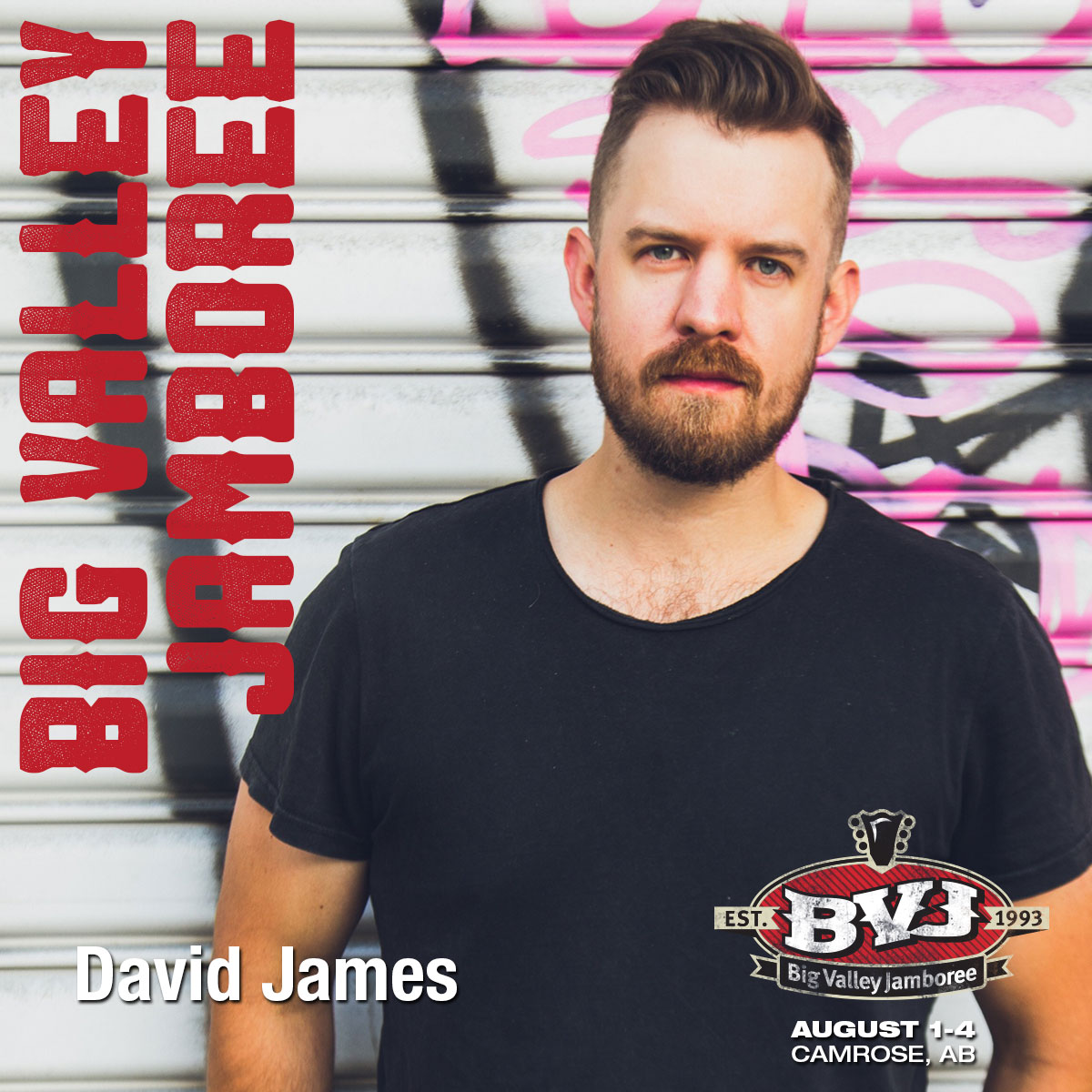 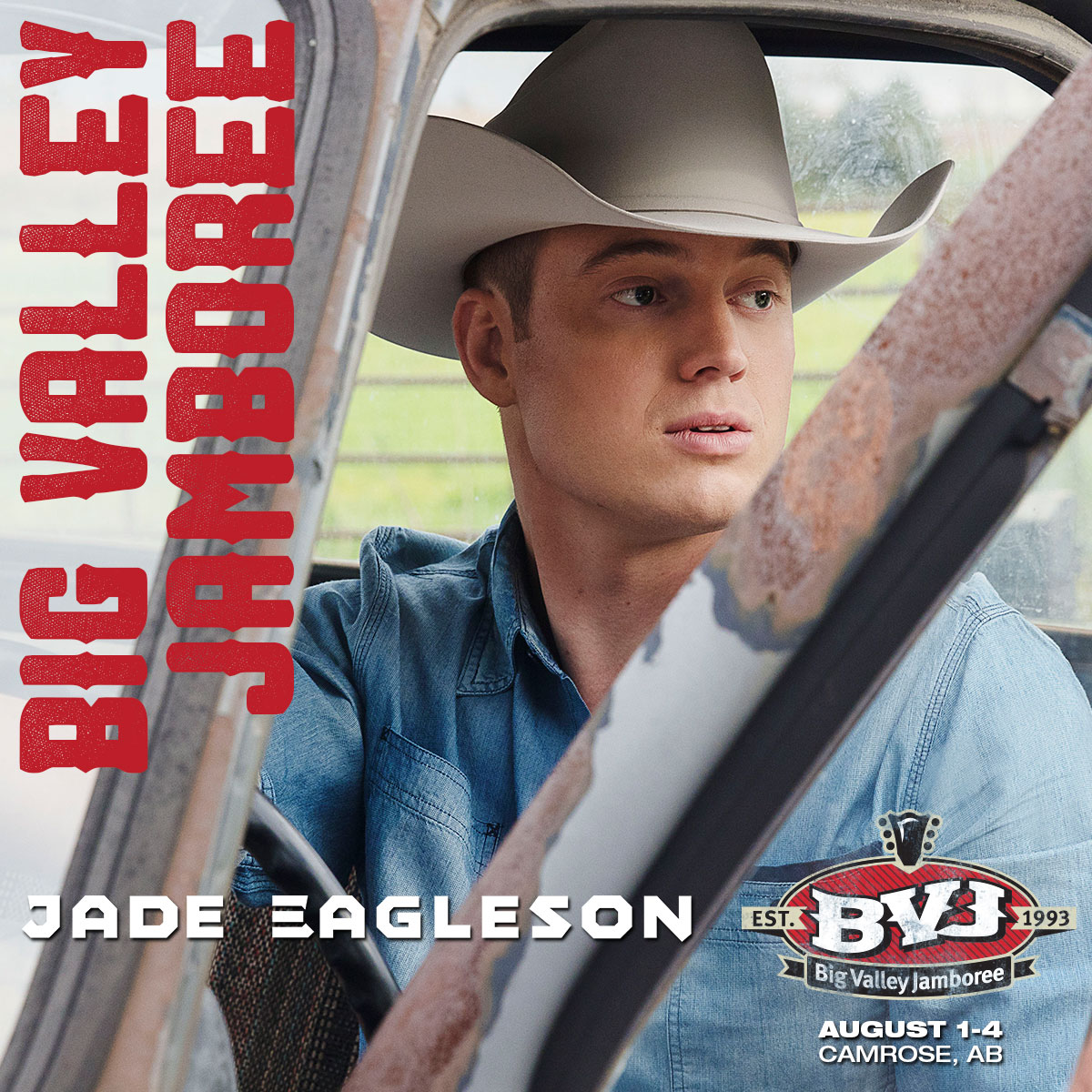 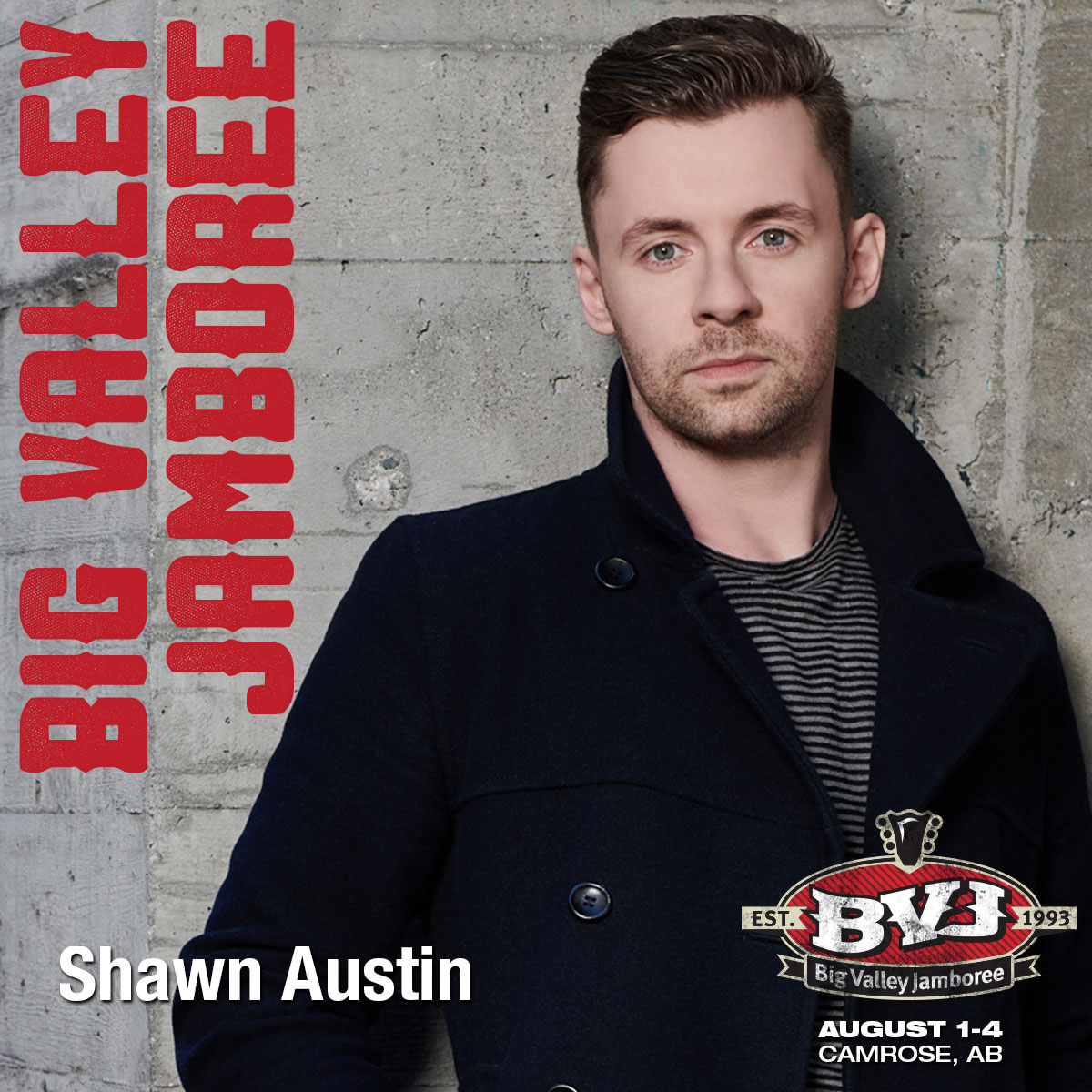 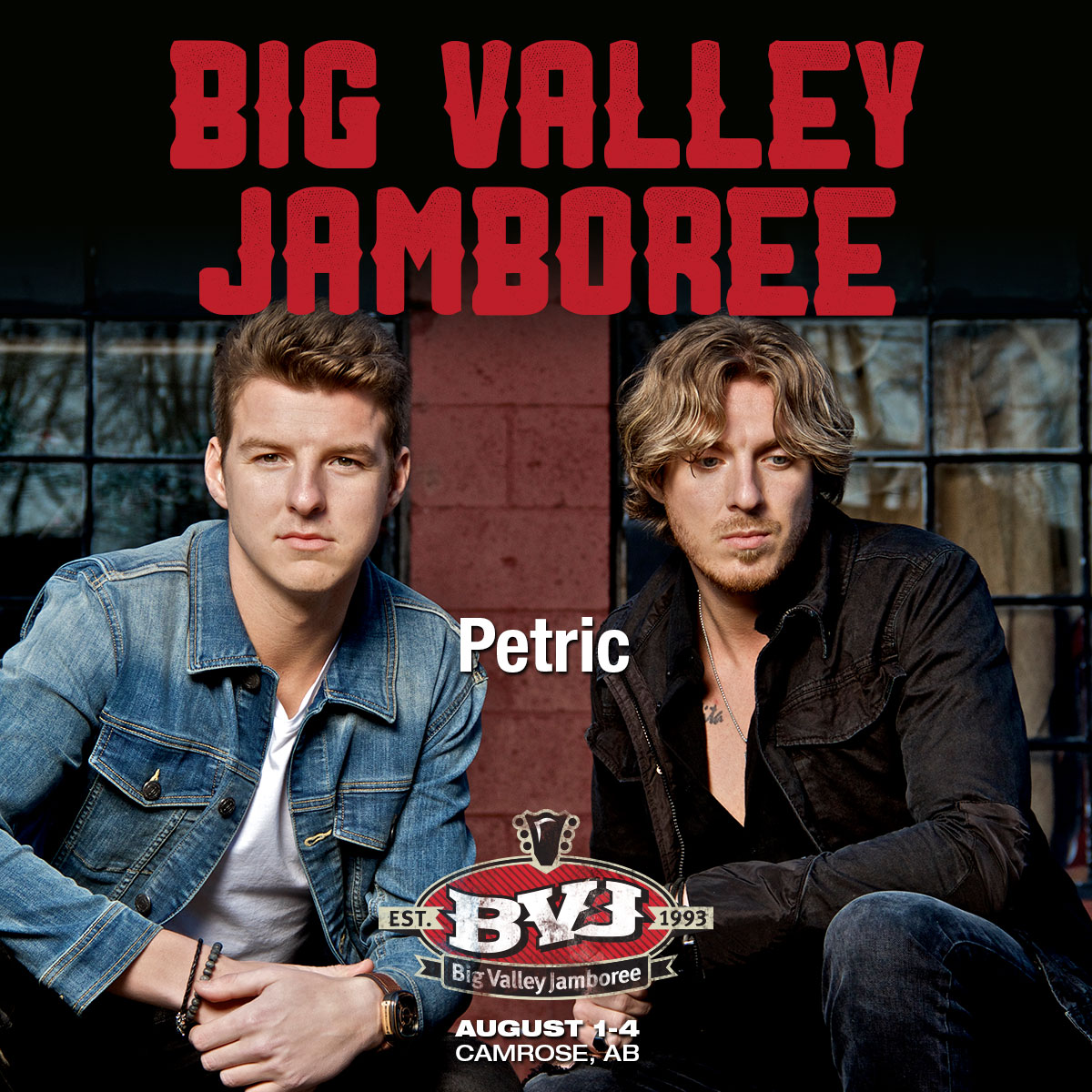 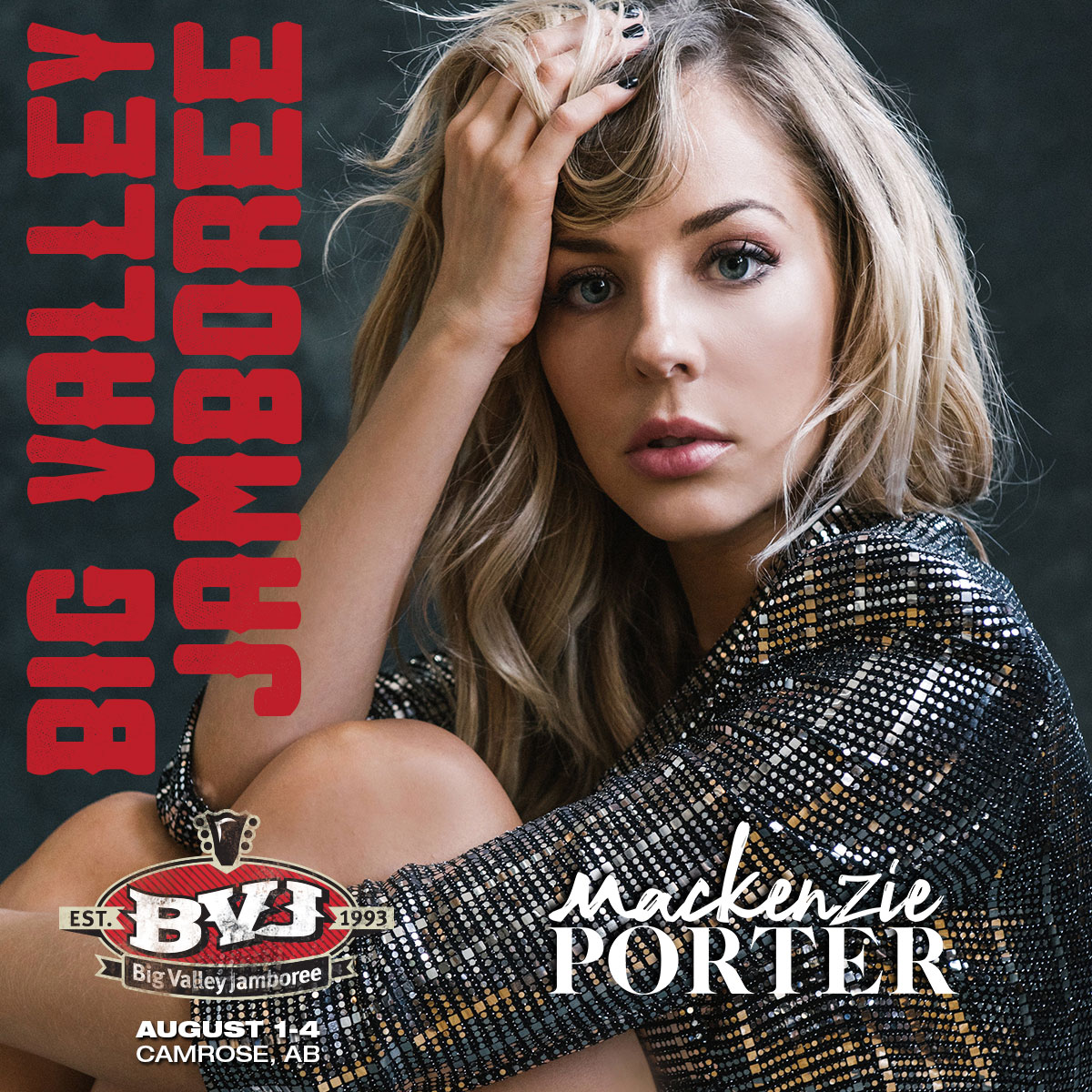 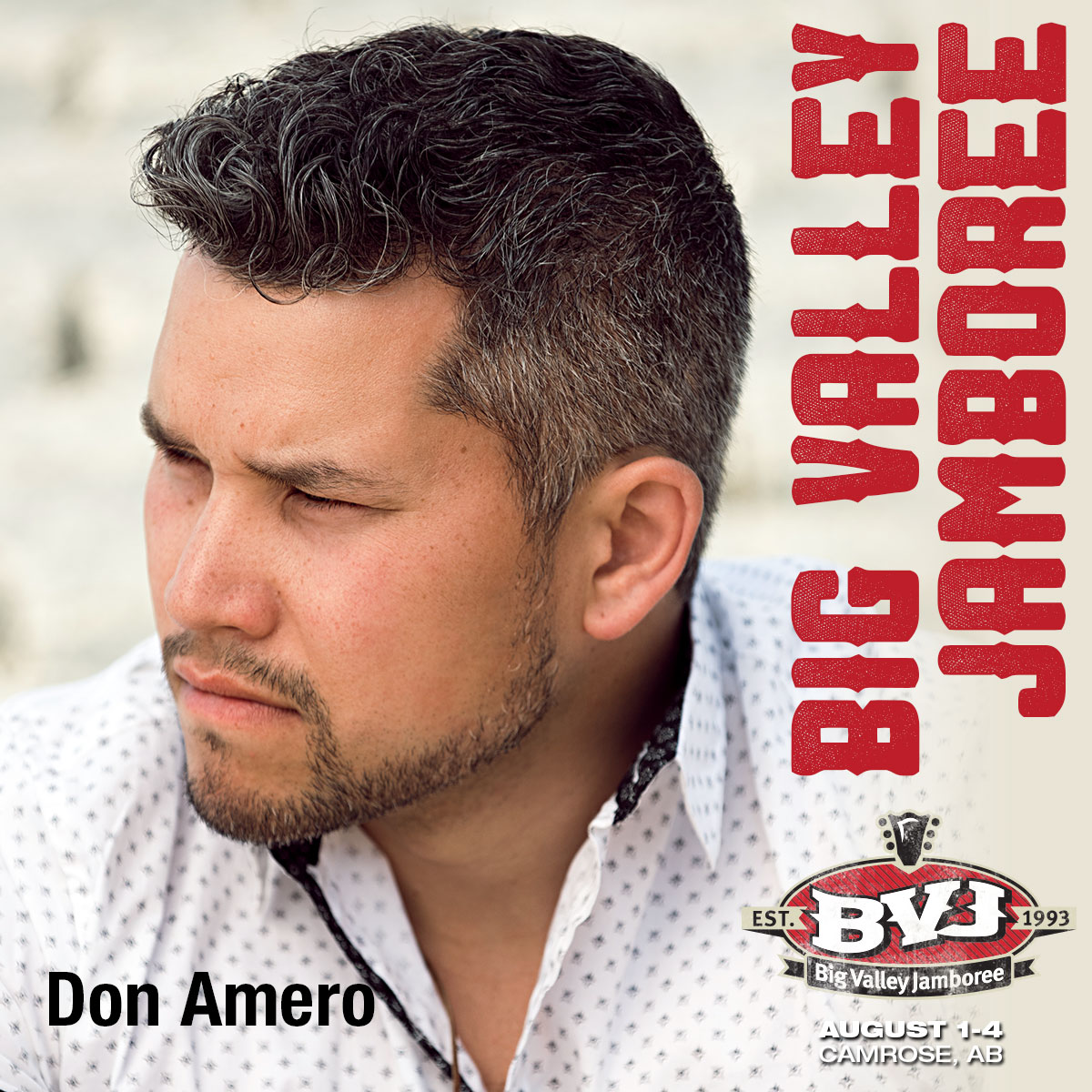 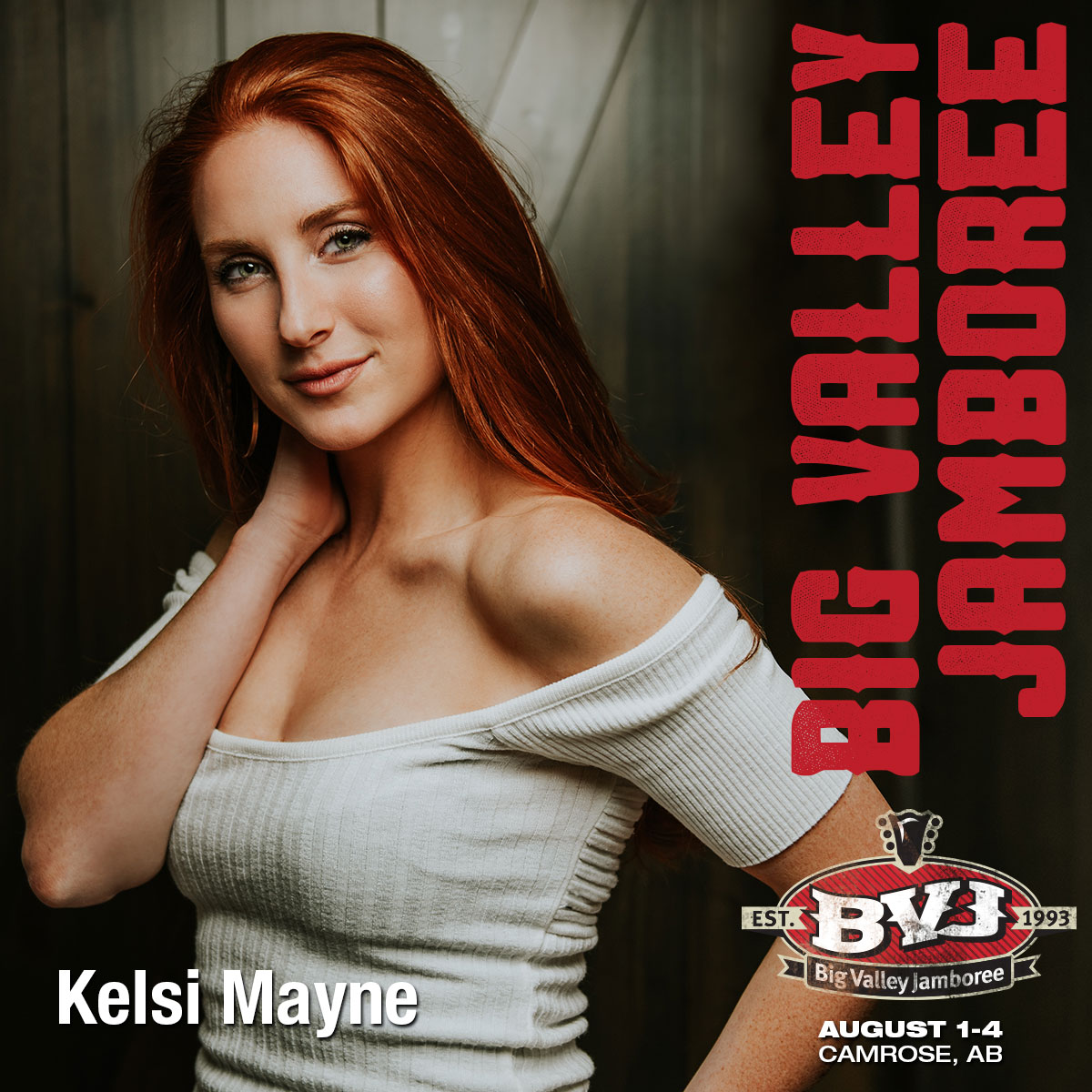 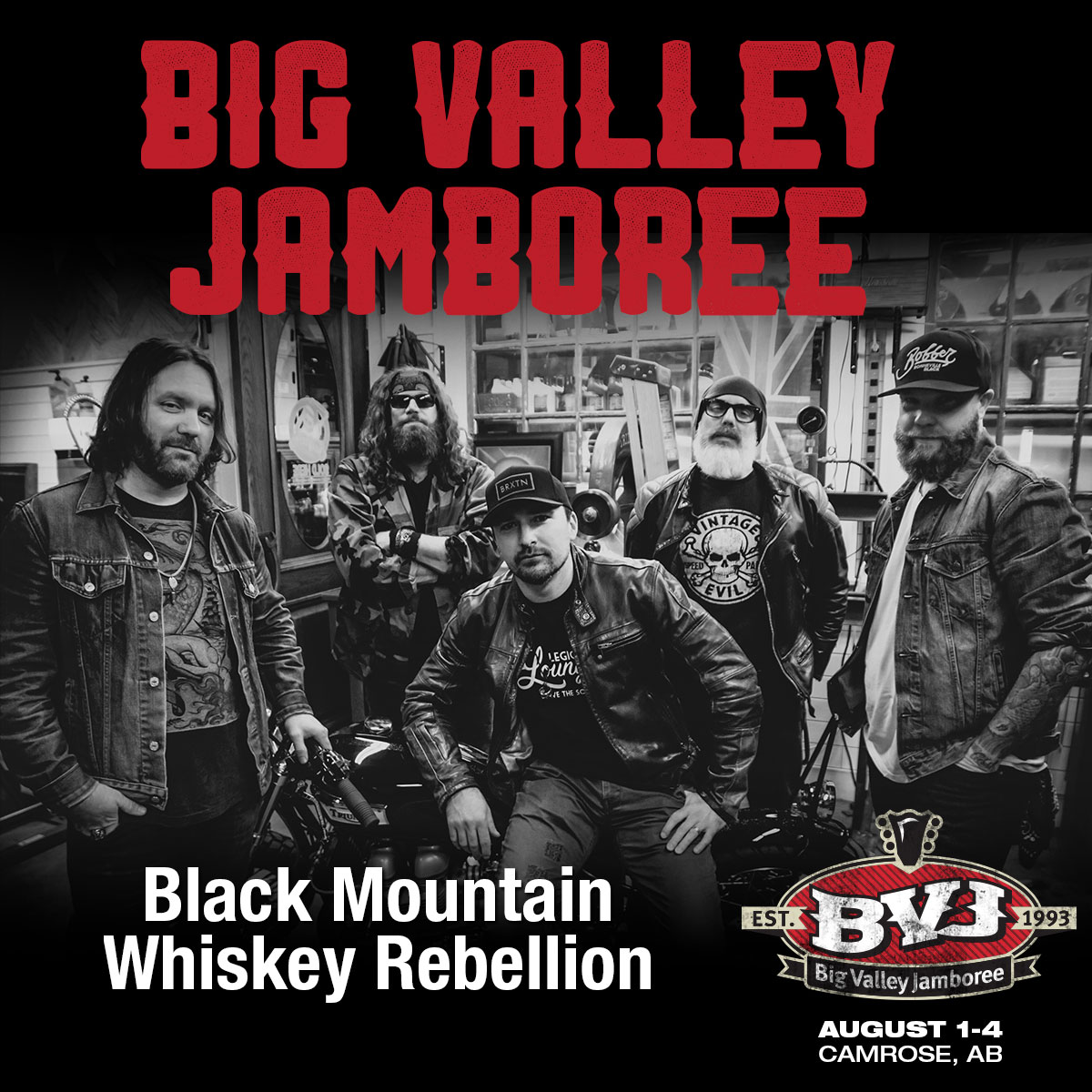 Camrose, AB — The Big Valley Jamboree is thrilled to announce some of the biggest names in country music as part of this year’s lineup, making Camrose, Alberta the premier destination for country music fans at BVJ on the 2019 August Long Weekend (August 1-4).

The fun gets underway on Thursday night, at the Kickoff Party in the Coors Banquet Saloon. Country legend Charlie Major will be followed by headliner Brothers Osborne, whose diverse influences, from Hank Williams to Aerosmith, merge into a big rock and roll country sound that’ll set the festival’s tone.  Born out of the same creative space as a Walt Whitman poem, newcomers The Prairie States will make their Big Valley Jamboree debut opening up the evening.

From Nashville, Tennessee to the Big Valley Jamboree, one of country music’s hottest emerging acts, Old Dominion, is coming out to headline Saturday night, bringing their mix of country nostalgia, clever lyrics and rock & roll grit to the stage. It’s a show festival fans have been asking for and we’re delivering.

With 23 career chart-toppers and 30 million albums sold, Kix Brooks and Ronnie Dunn are the best selling duo in country music history, but seeing them live has been an experience in short supply since they announced the end of their partnership in 2010. Reunited as Brooks & Dunn, the duo are coming to BVJ to perform their biggest hits. What an honour for us and an unparalleled experience for fans to have them together again, closing out Sunday night at BVJ.

Joining the lineup alongside our Saturday and Sunday night headliners are some of the best known names and emerging stars in country music. BVJers can expect to get down with Kane Brown, whose meteoric rise, which has already designated him as one of country music’s hottest acts, is showing no sign of slowing, along with Lindsay Ell, James Barker Band, Brett Kissel, and Billy Ray Cyrus.  Cyrus unexpectedly had to cancel his appearance at last years festival and has been keen on coming back since that very moment.

Once again, BVJers can EZPay their way to Big Valley Jamboree! Paying for tickets and camping has never been easier with the EZPay Ticket Payment Plan. Select EZPay as your payment option in the ticketing cart at bigvalleyjamboree.com and you’ll be able to split your payments into a maximum of 5 smaller payments.

Big Valley Jamboree has also partnered with Live It Up Lifestyle Adventures to provide luxury bus transportation from Edmonton, Calgary, and Red Deer to Camrose for the 2019 Festival. The Live It Up shuttle is a 56 passenger luxury motorcoach with reclining seats, seat belts, washroom facilities and full climate control. BVJers are hosted by two Live It Up Tour Directors to ensure the day runs smoothly.

New for 2019 is the General Admission Dance Floor in the BVJ concert bowl. BVJers with general admission tickets can let loose in wide open spaces closer to the Main Stage and swing their partners to the electric live performances of their favourite country music hit makers.

Stay tuned as we play  to release even more of the 2019 lineup in the very near future which will include another headliner yet to be named.

Now in its 27th year, The Big Valley Jamboree continues its proud tradition of bringing the biggest stars in country music—including country legends, contemporary chart toppers, and the hottest up-and-comers—to the stage in Camrose. From August 1-4, BVJ’s festival site transforms into a country lifestyle event. From the multiple stages showcasing nearly 100 different artists, to the numerous attractions and events all weekend long, BVJ has country for everyone.