After hosting the first leg of the inaugural PBR (Professional Bull Riders) Global Cup last November, Edmonton will now welcome the toughest sport on dirt’s Canadian Touring Pro Division for one-night of edge-of-your-seat action on Saturday, Oct. 20 for the Edmonton Classic at the Edmonton Expo Centre.

The Touring Pro Division regularly features Canada’s elite, alongside some of the league’s top international athletes, squaring off against the rankest bucking bulls from the nation. Fans will witness exhilarating 8-second rides and wrecks throughout the action-packed event as the PBR’s courageous riders face off against their 2,000-pound opponents.

The event will mark the final Canadian tour stop prior to the season-culminating PBR Monster Energy Canadian Finals, presented by Mac’s/Circle K and Dakota Dunes Casino, on Nov. 23-24 in Saskatoon, Saskatchewan, where the 2018 PBR Canada Champion will be crowned. 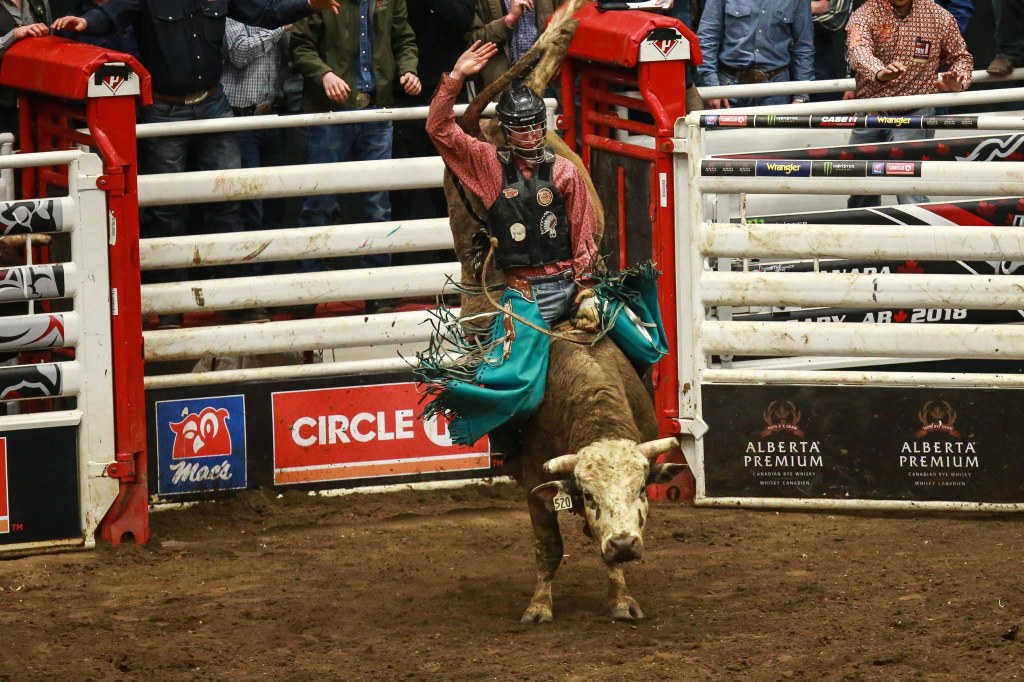 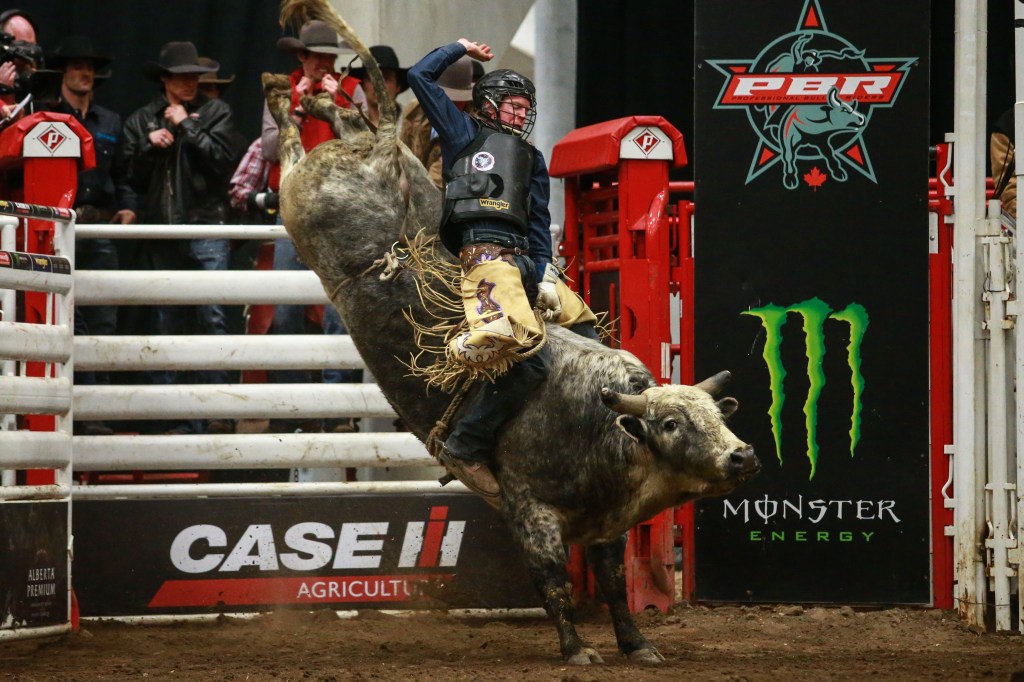