When Celine Dion first made her mark on the English-speaking world, she bore all the sartorial signs of a girl from small-town Quebec. Patchwork denim and an abundance of sequins were her hallmarks — although, in fairness, they were the days before celebrity stylists were a thing.

As her immense popularity grew, Dion’s style began to take on a more refined and daring approach. (Her backwards John Galliano tuxedo at the 1999 Academy Awards remains controversial to this day.)

Always trend-forward and in possession of enviable supermodel-like measurements, she waded into the world of international designers, eventually landing squarely in the eye of haute couture. She turned to legendary masters like Versace, Armani and Schiaparelli to guide her through her residency in Las Vegas and on tour in Europe, performing in custom creations that were fitted internally with Velcro to accommodate rib cage expansion while she sang and quick outfit changes.

“We have to make haute couture industrial,” she recently said to Vogue, which documented her as she navigated the haute couture shows in Paris earlier this month.

She recently enlisted the help of celebrity stylist (now officially a thing) Law Roach, whose aesthetic she admired through his work with the young starlet Zendaya, and has officially cemented her reputation as a leading style icon. This was also the first year she was invited to attend the annual Metropolitan Museum of Art Costume Institute Gala where she won praise for her cutting edge, futuristic Atelier Versace creation.

“There are no dos or don’ts,” she said of the gown. And indeed, that’s a mantra for her everlasting style.

Here’s a look at Celine Dion’s style through the ages.

1987: In the early days of her career, Dion showed a penchant for dramatic jewelry and denim 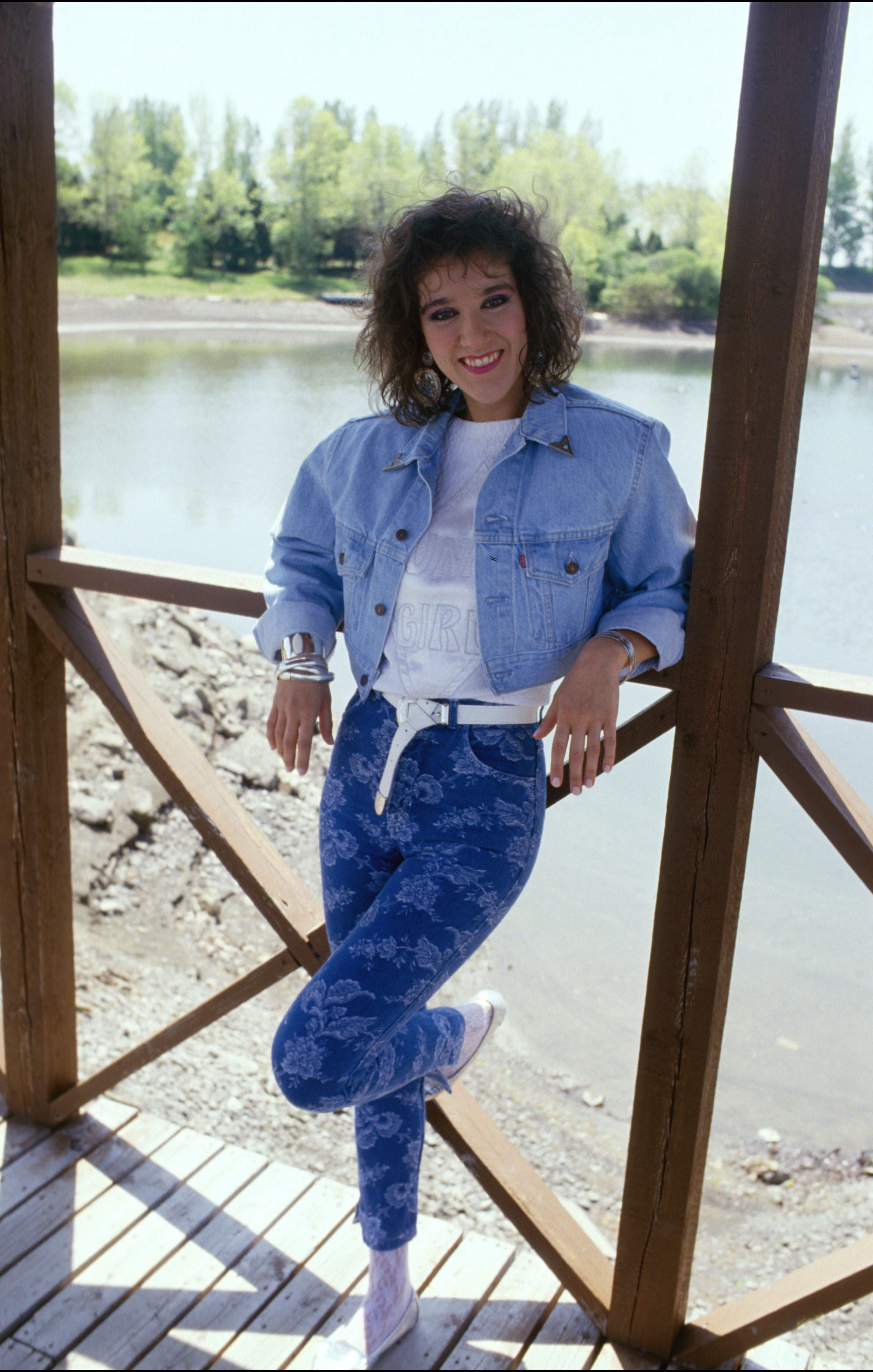 1990: In patchwork denim and cowboy boots 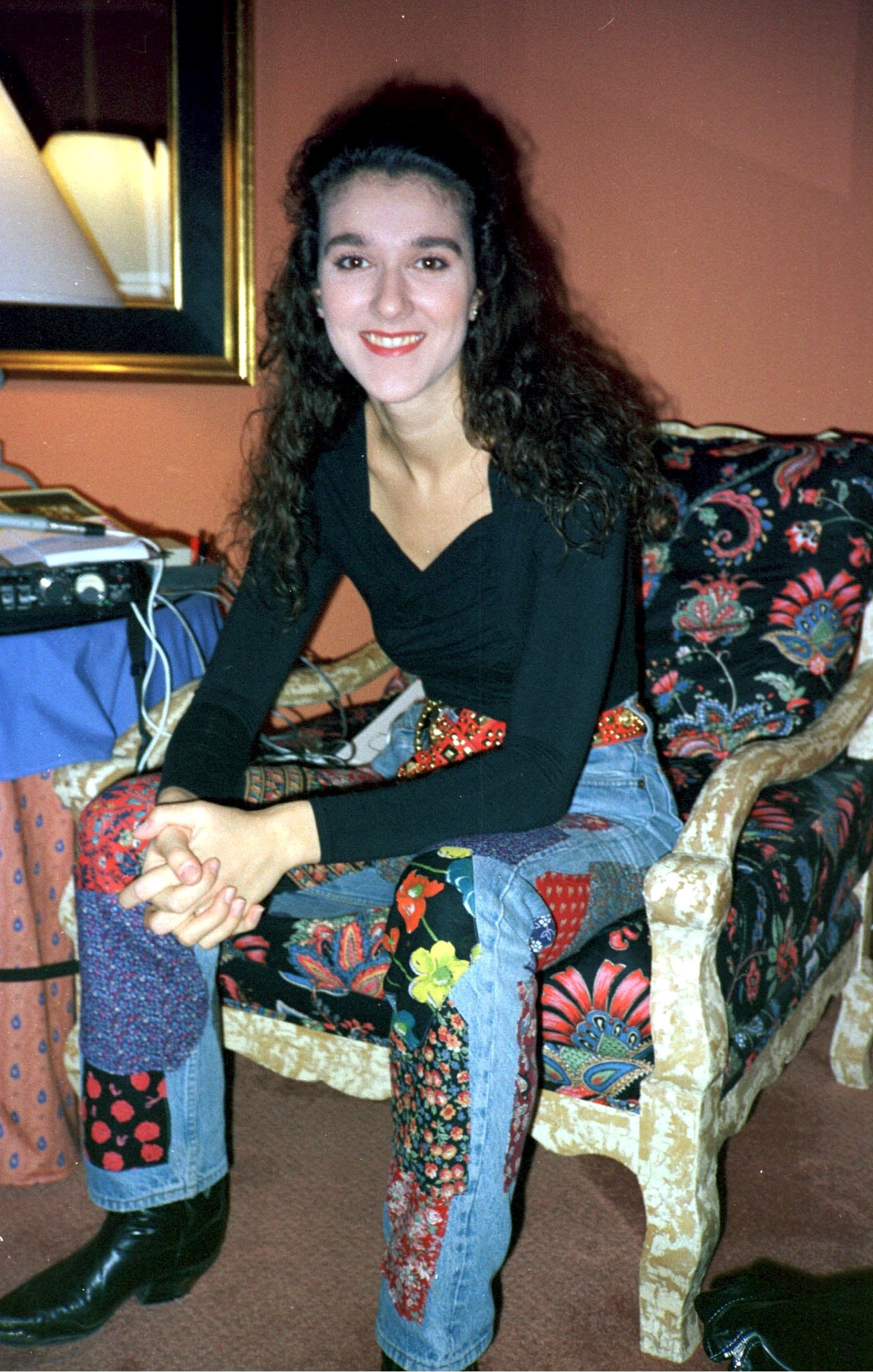 1994: For her wedding to Rene Angelil, Dion wore a voluminous gown designed by Mirella and Steve Gentile that had a 20-foot train. 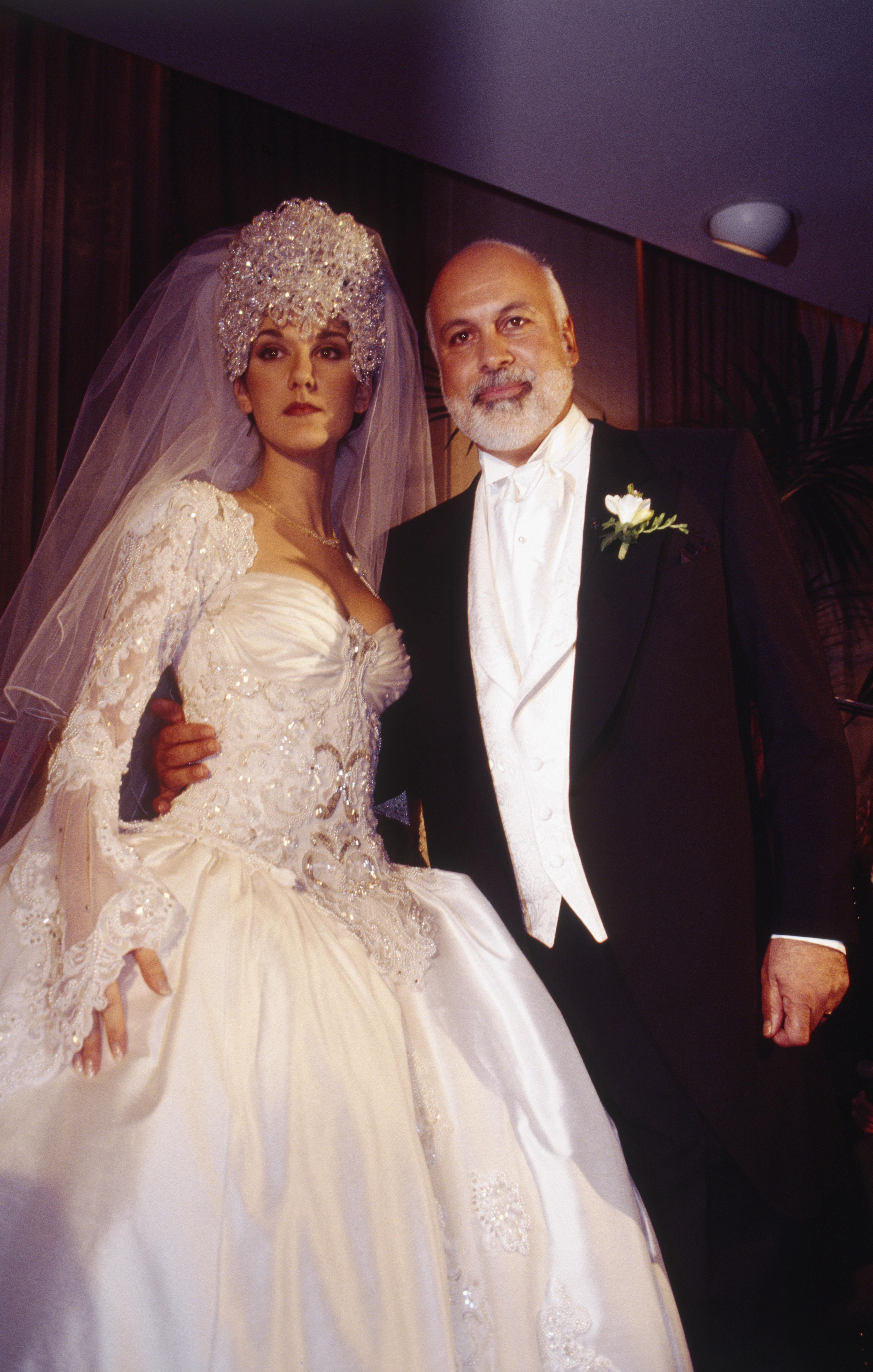 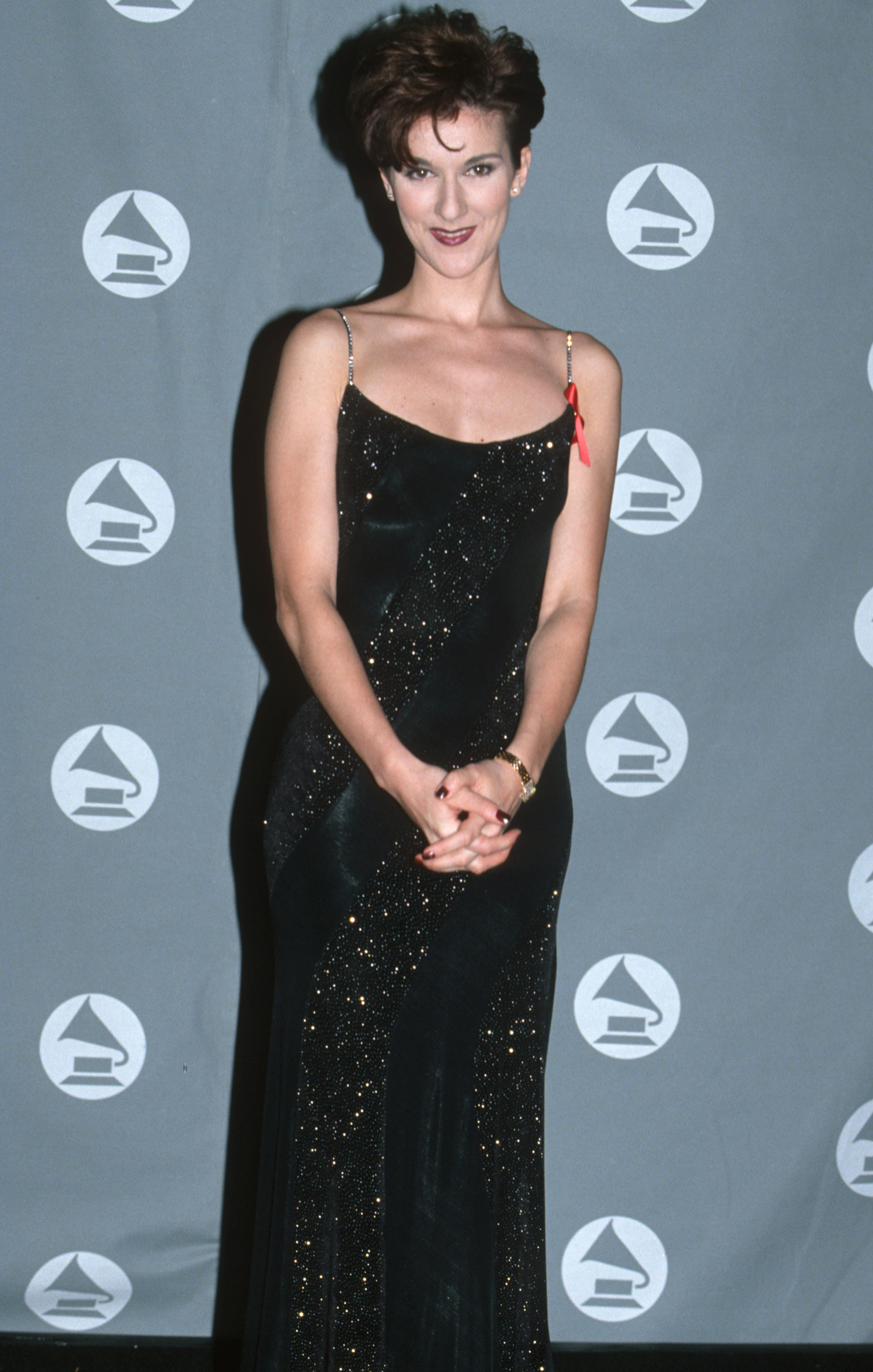 1999: In a backwards John Galliano tuxedo at the Oscars 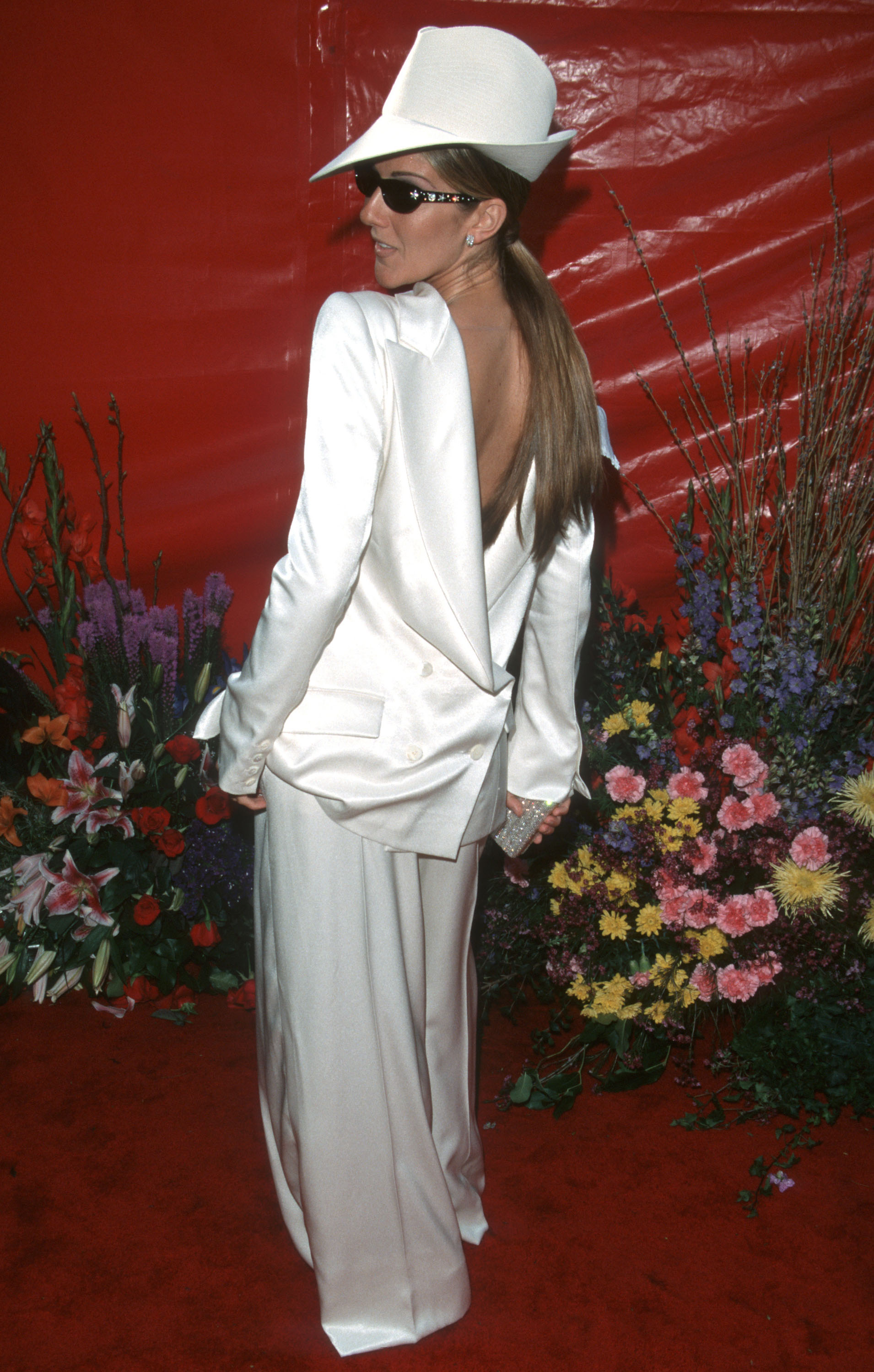 1999: In a dramatic kimono for a live performance in Paris 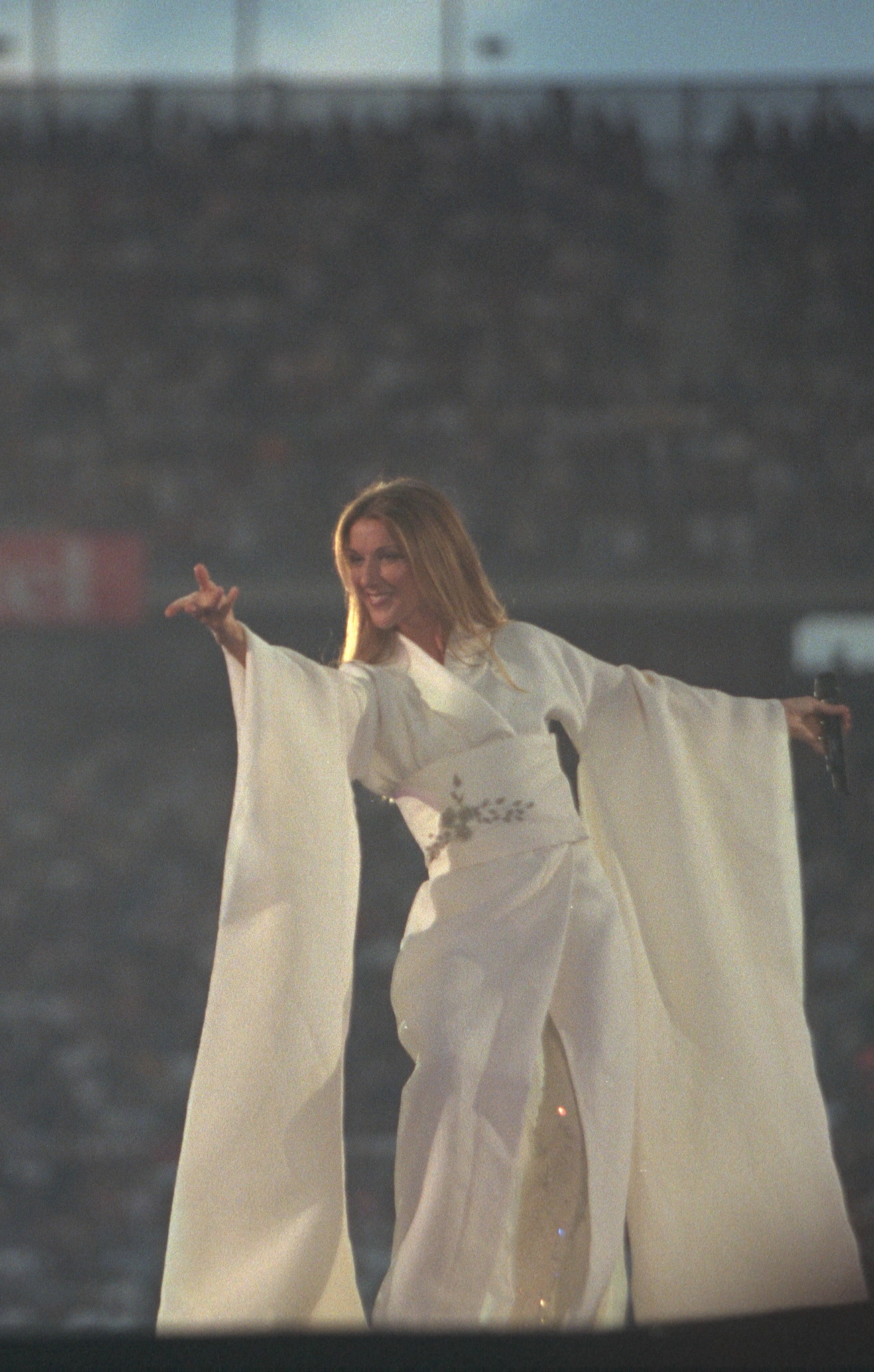 2002: Visiting the MuchMusic studios in Toronto 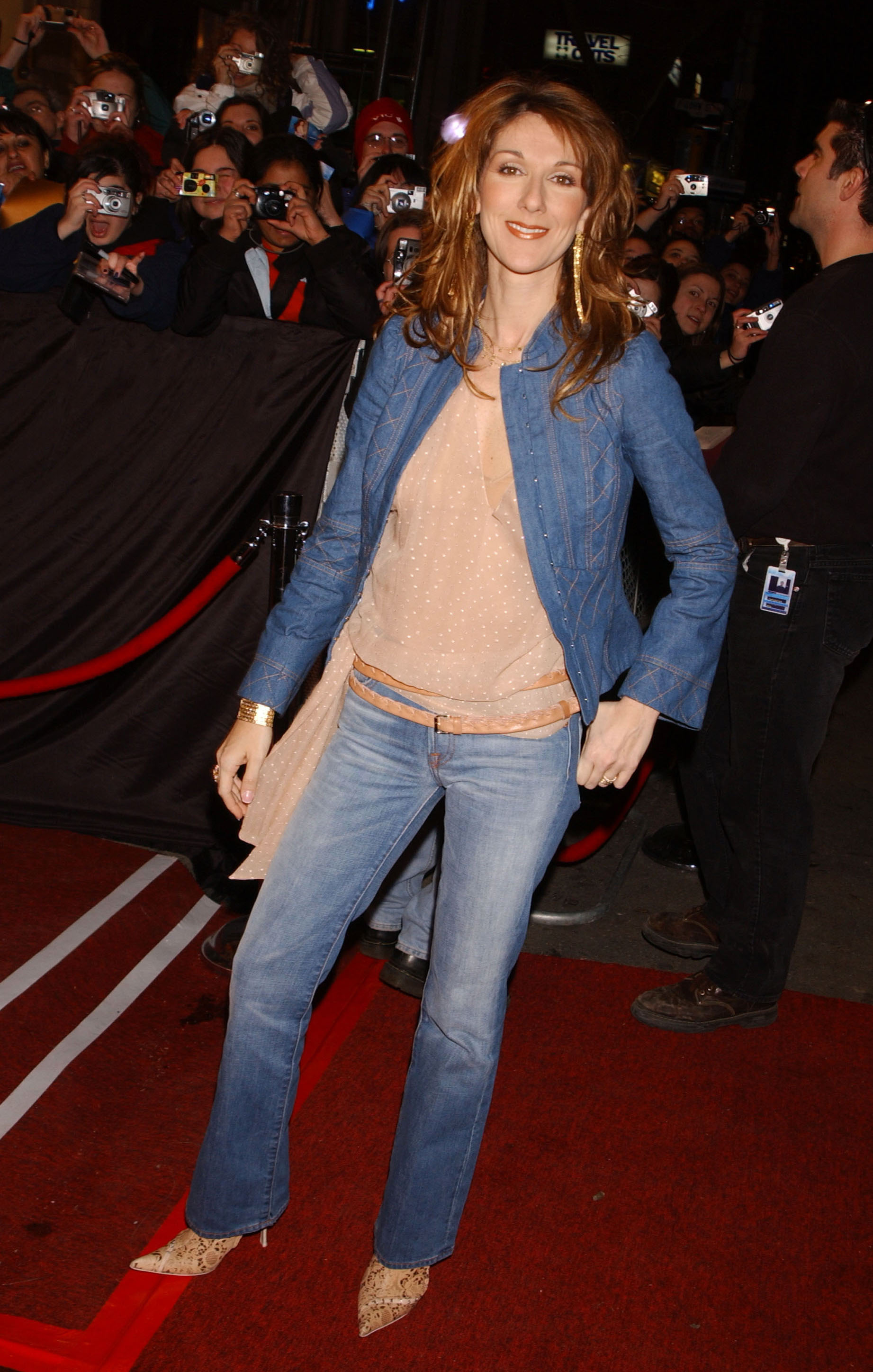 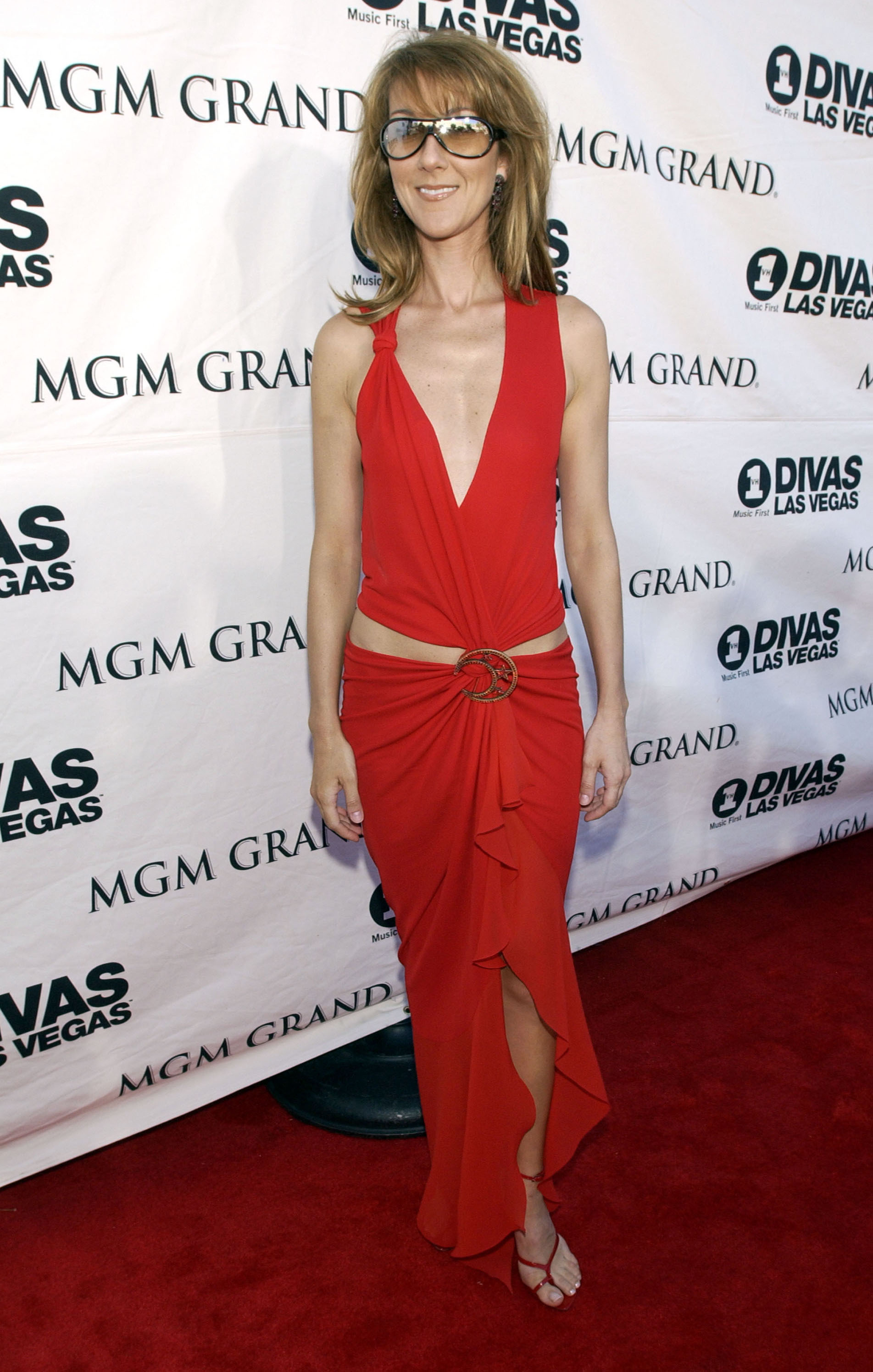 2007: At a masquerade party in Las Vegas wearing Viktor & Rolf 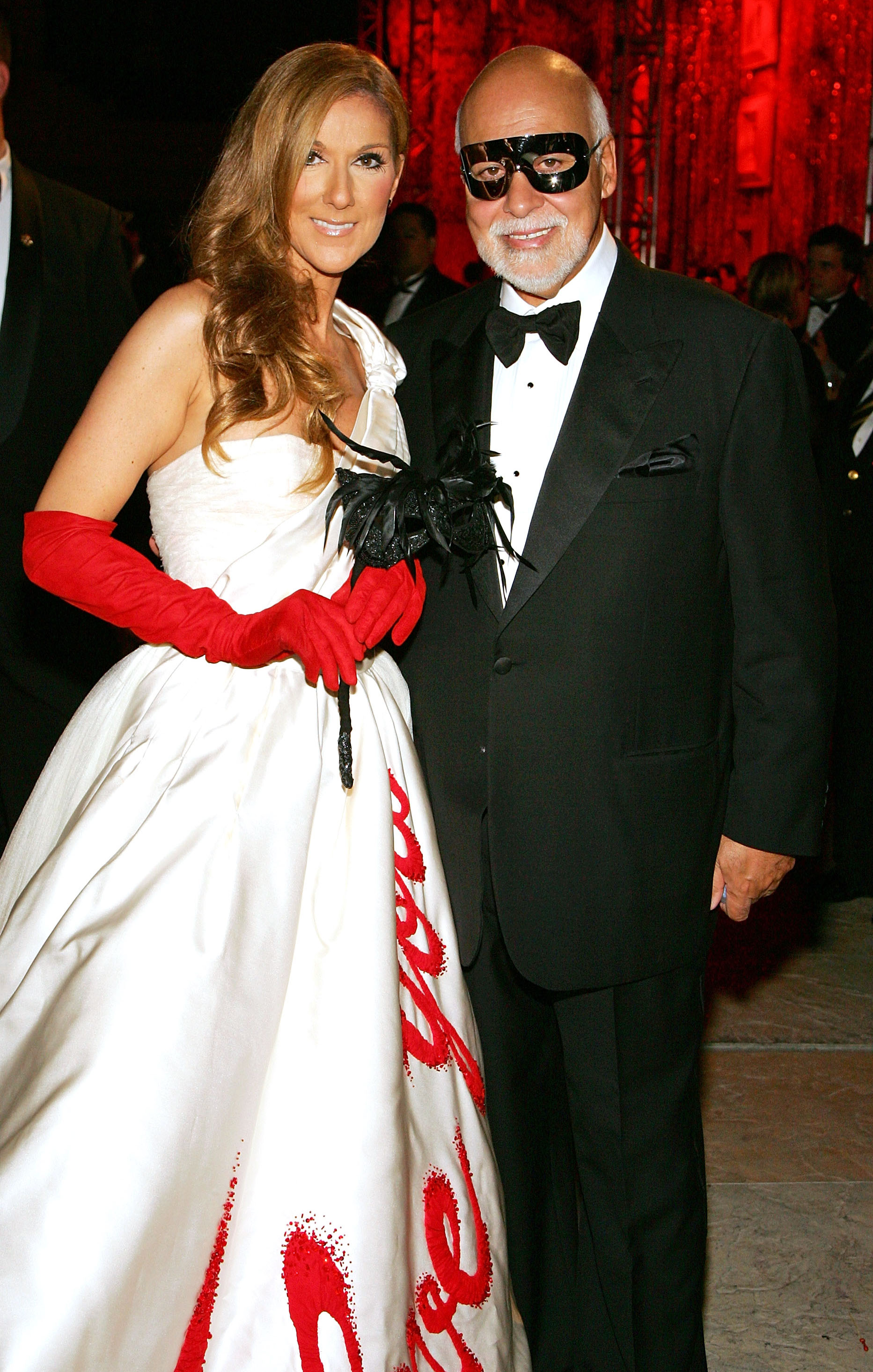 2010: Twinning with Beyonce at the Grammy Awards in Aquilano.Rimondi 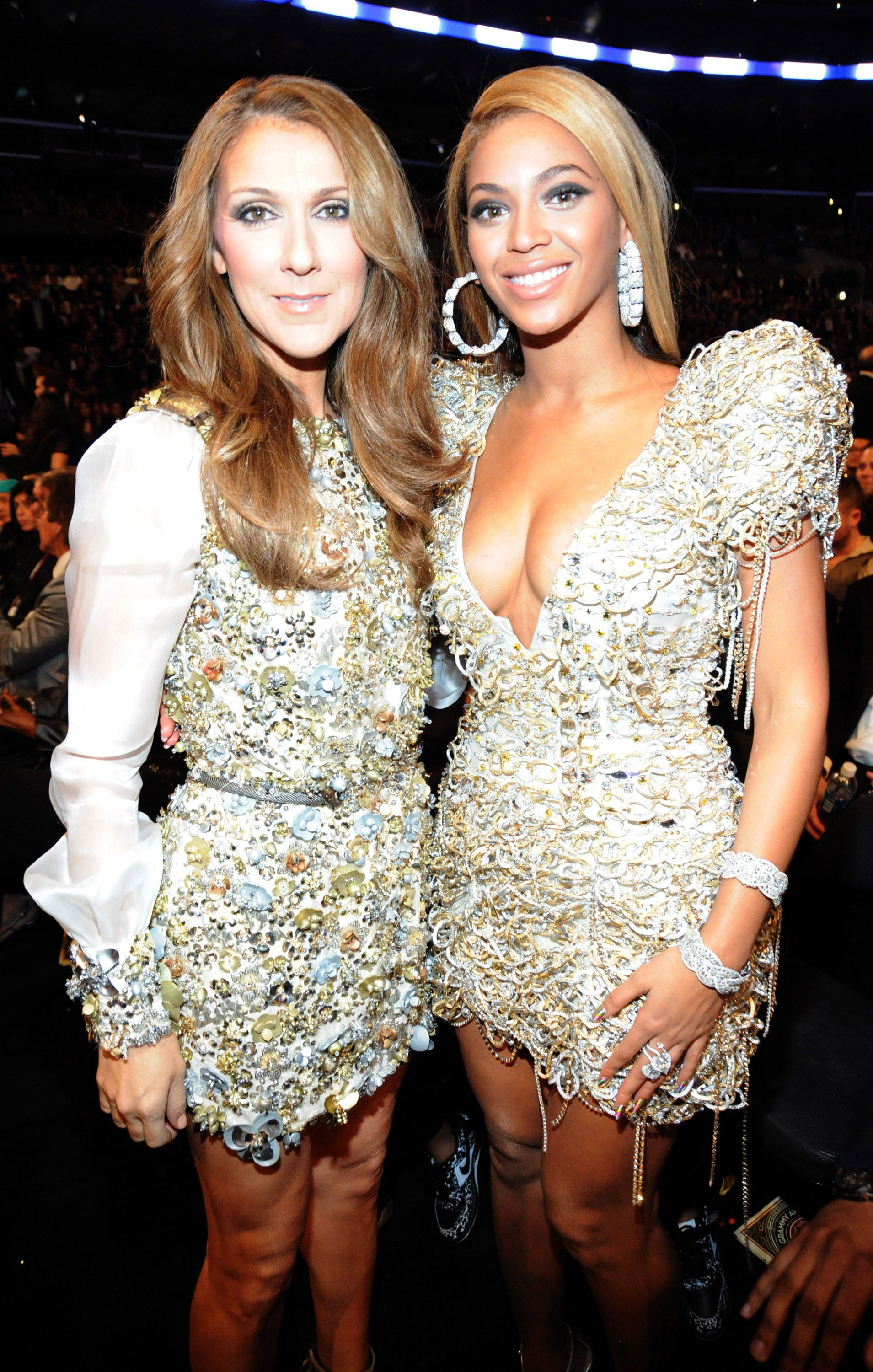 2011: Performing in Las Vegas in a Balmain dress 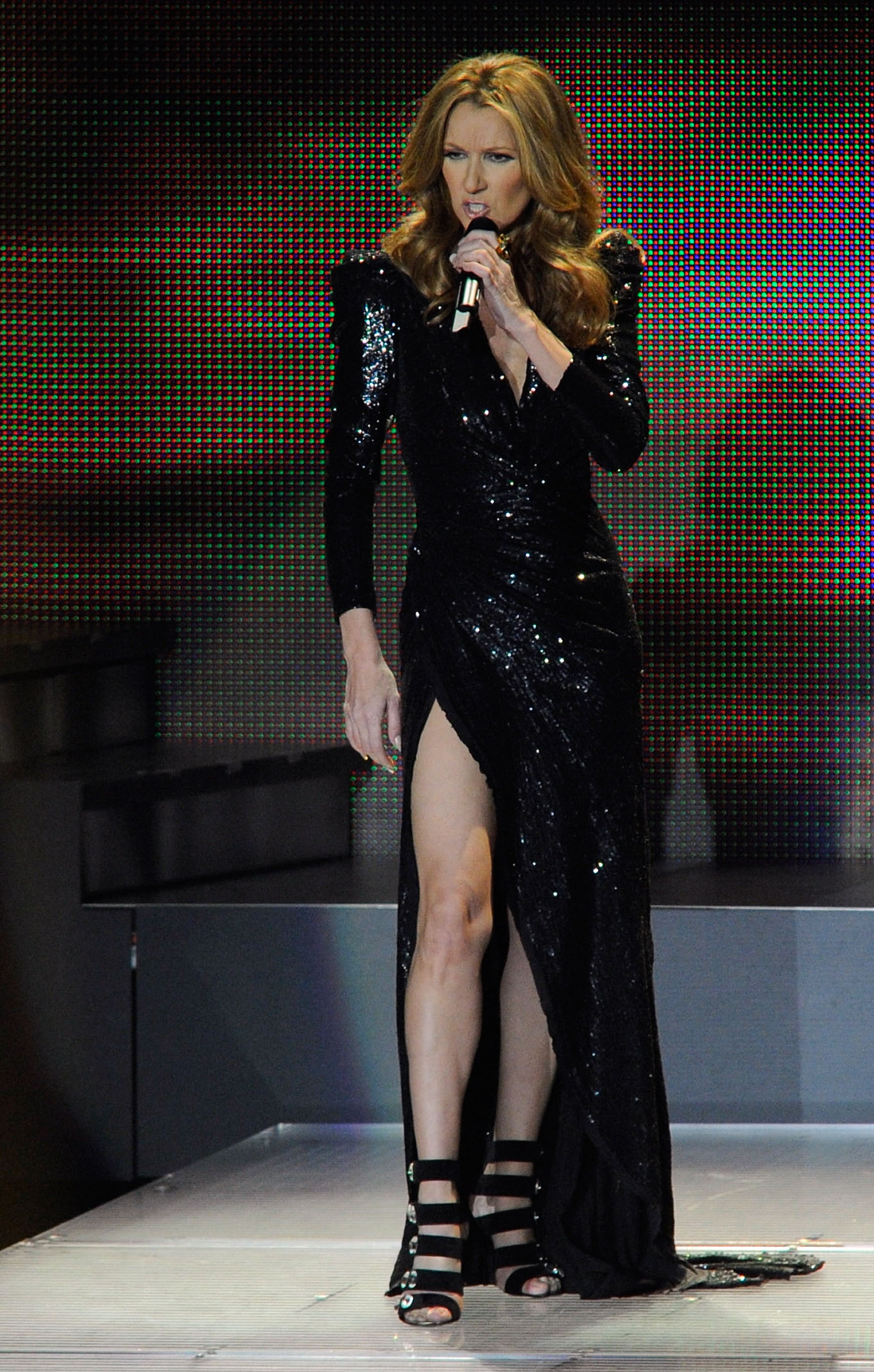 2015: Performing at the American Music Awards in Elie Saab 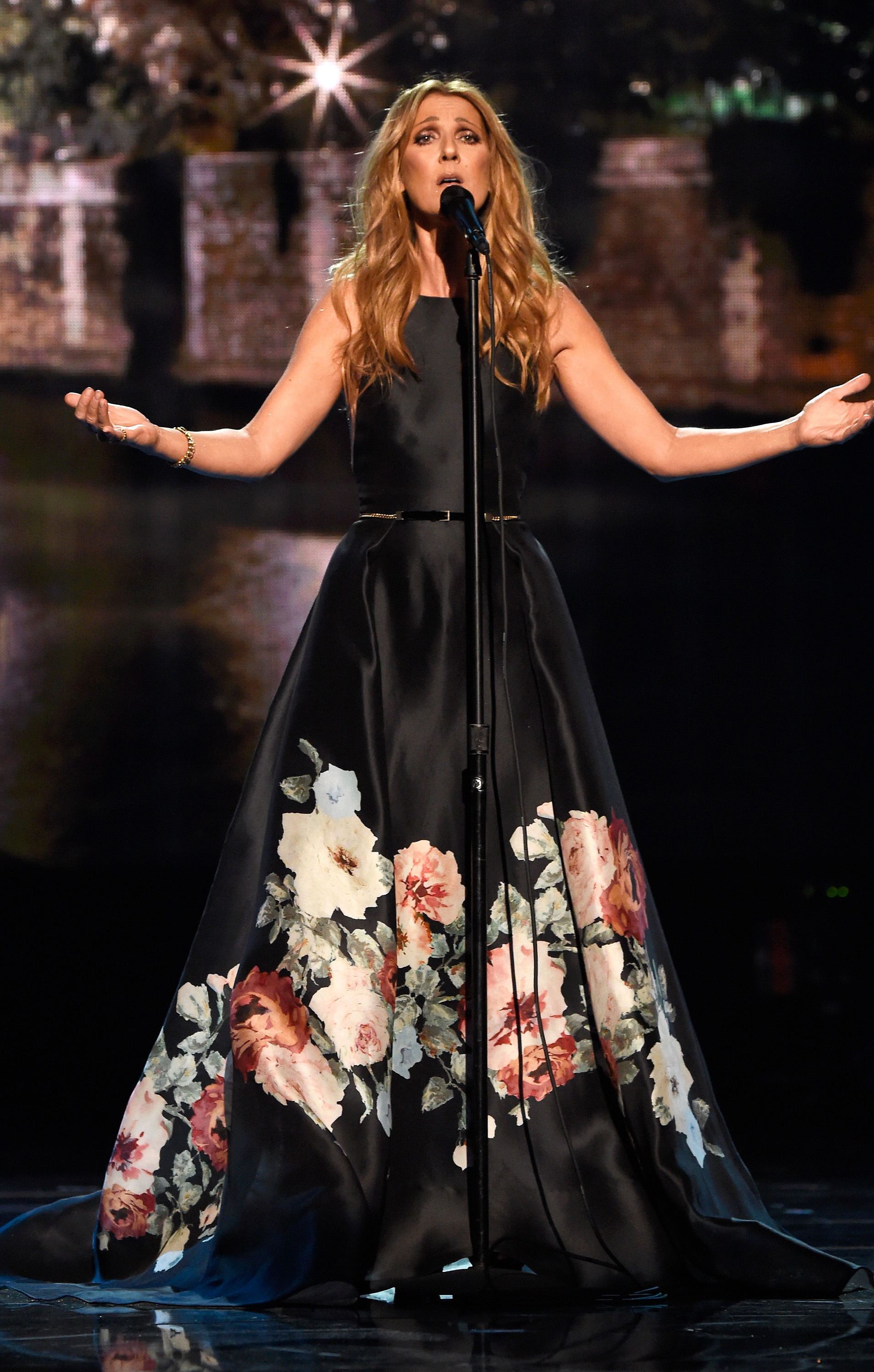 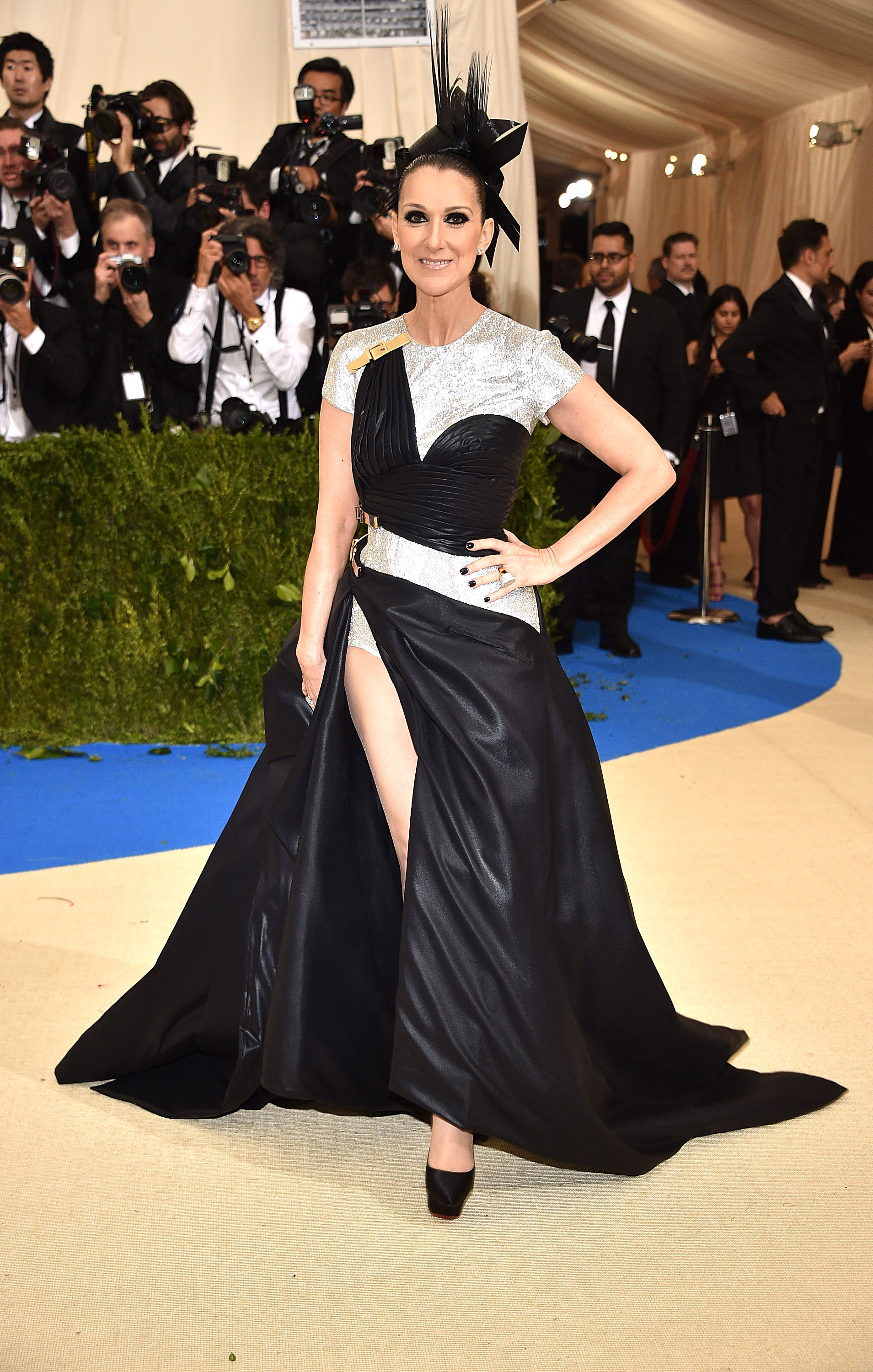 2017: At the Billboard Music Awards in Stephane Rolland 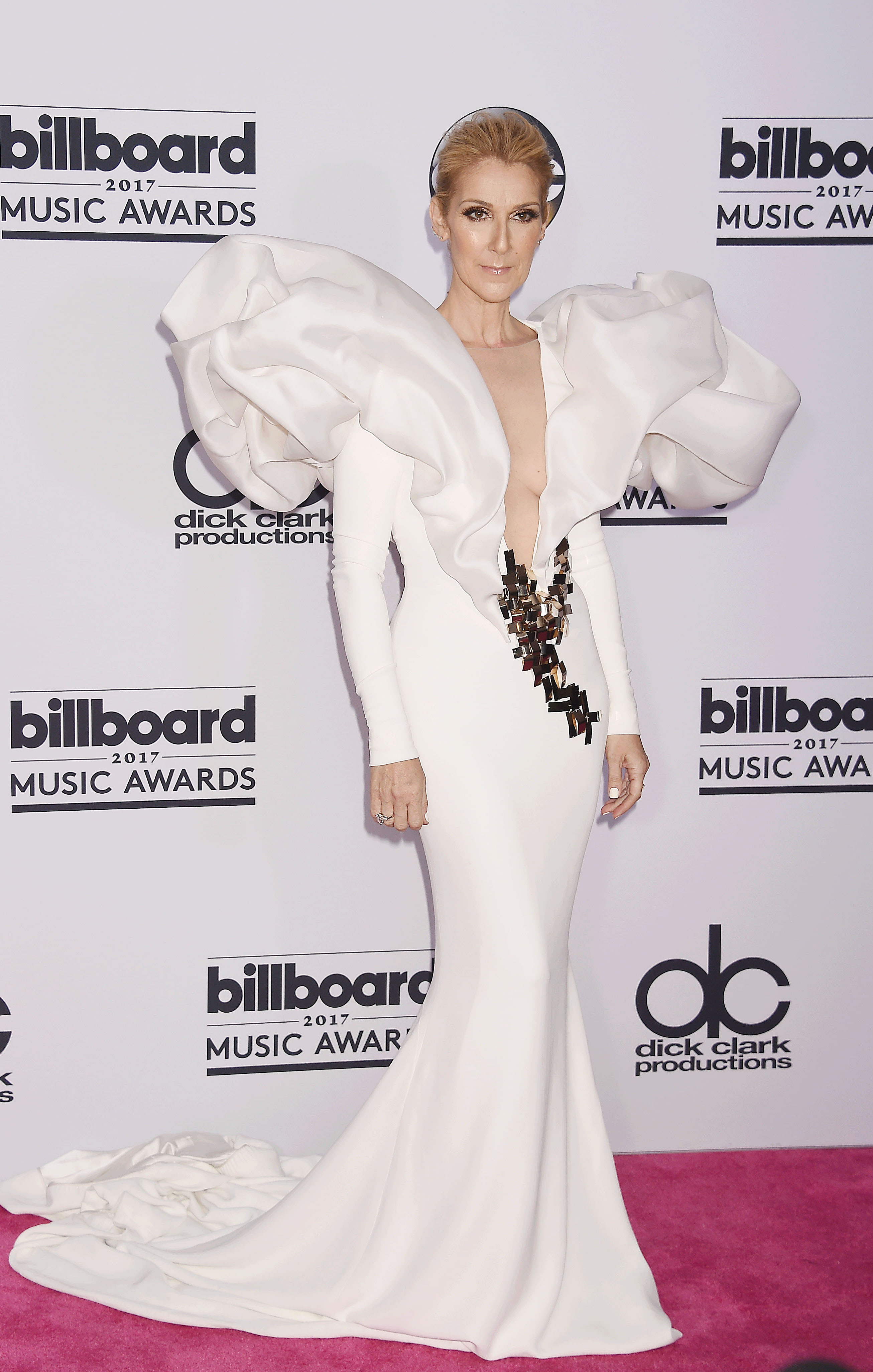 2017: At the Christian Dior Haute Couture show in Paris 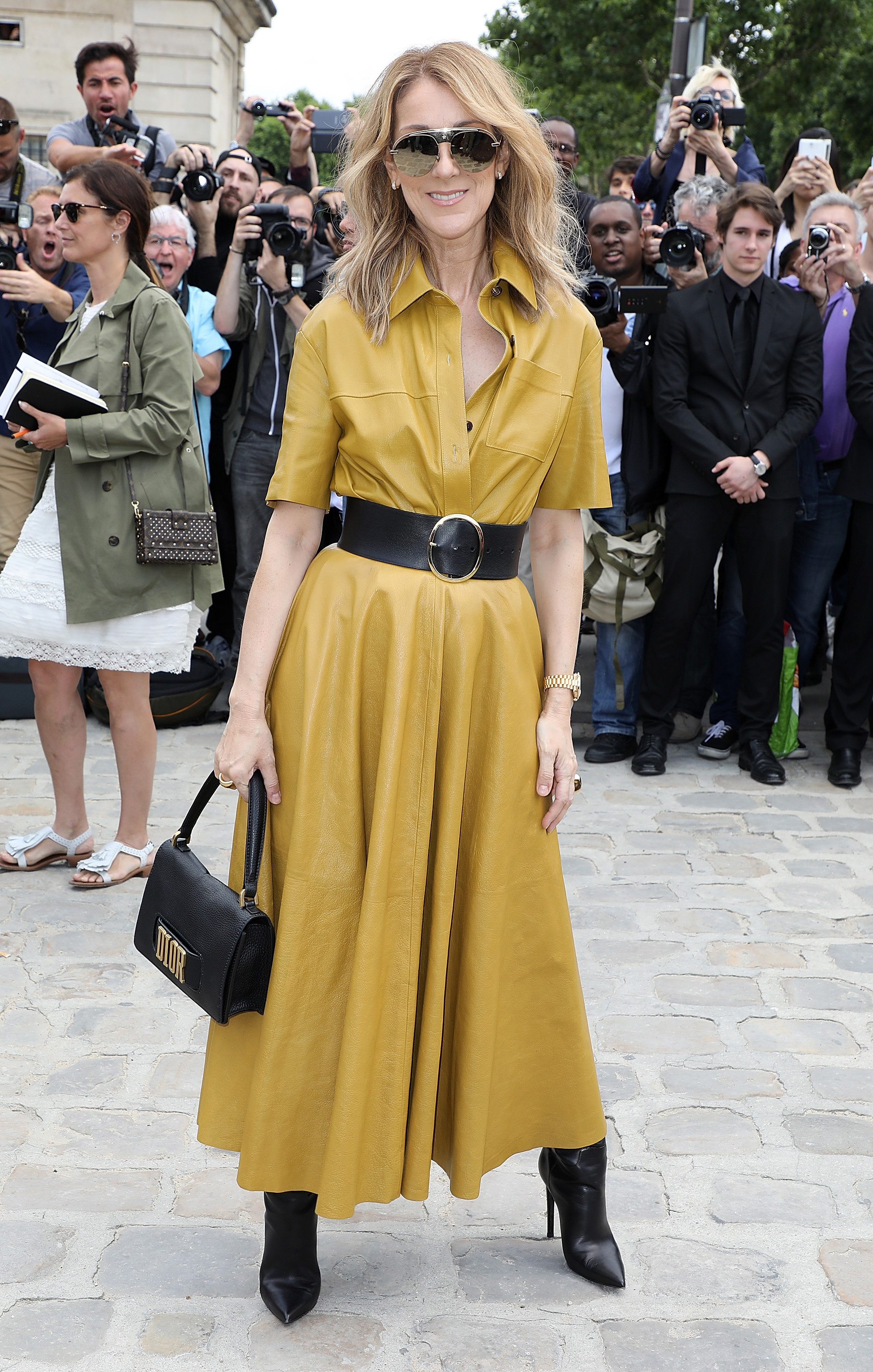 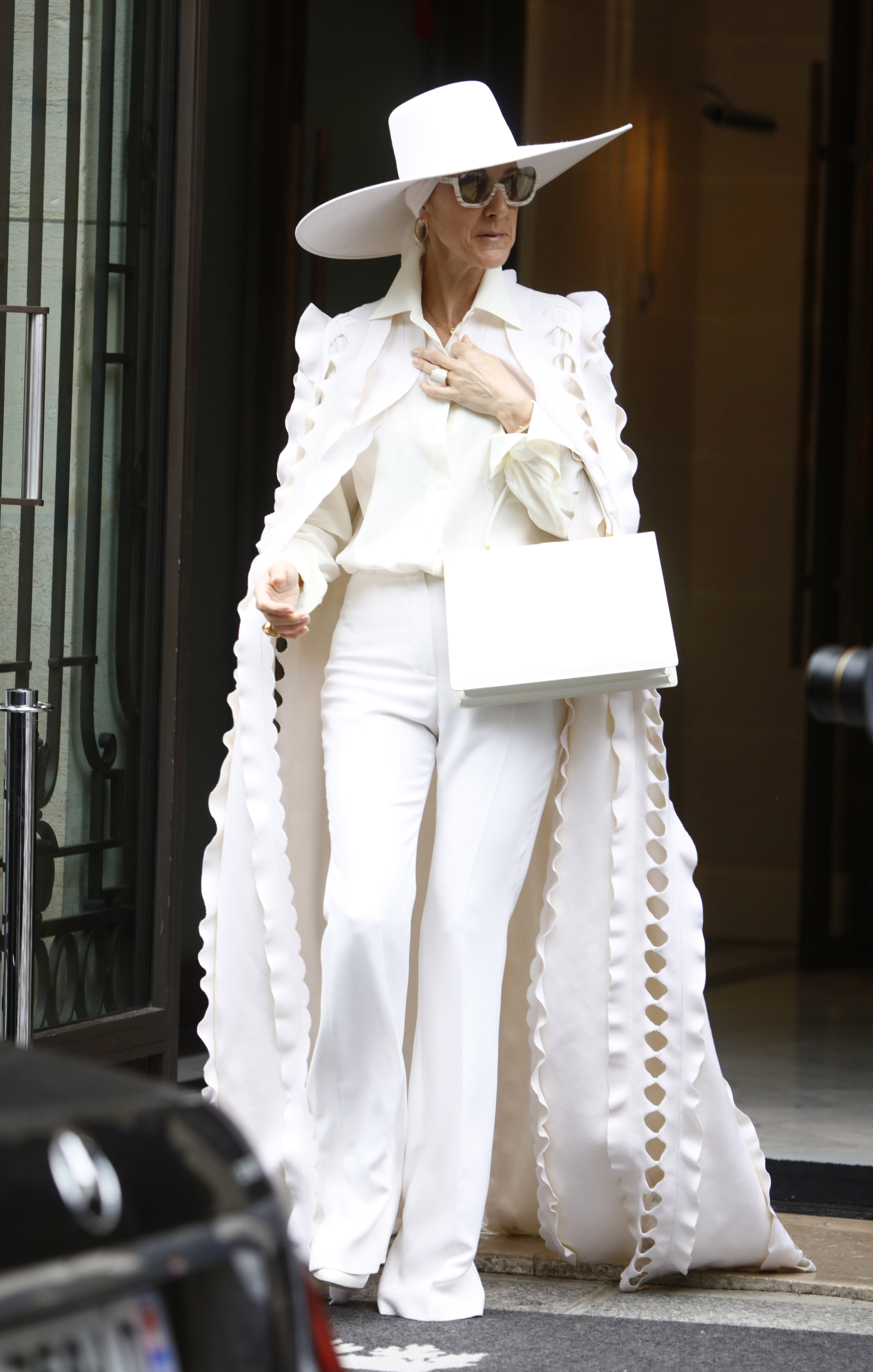